The Shoes of the Fisherman

Isa Miranda was an Italian actress.

Twice for Max Ophiils, Isa Miranda played the part that interested him most—the actress in search of herself: as a sketch among many in La Ronde (50) and wonderfully delicate and touching in La Signora di Tutti (34). It was that earlier film that decided her on a film career. In fact, she did not attain her Ophiilsian tenderness with many other directors—but neither did Martine Carol. 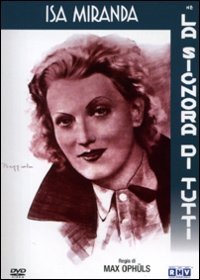 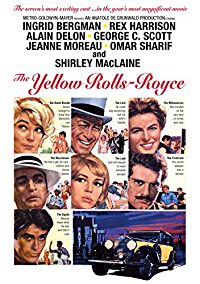 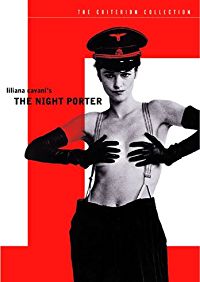