The Politics of Pollution, Second Edition

( This important new volume emerges from the most extensi...)

This important new volume emerges from the most extensive evaluation of American pollution control ever undertaken. The authors provide authoritative analysis of how our efforts are succeeding and how they are lacking. This is crucial reading for concerned citizens, scholars, and students, and of course policymakers as new environmental, political, and economic realities reshape pollution issues The authors present a clear and detailed description of the pollution control regulatory "system," a complex tangle of conflicted institutions, procedures, and intentions. Examining the character and functioning of the federal Environmental Protection Agency, which is at the center of the system, the authors pinpoint the system's goals and consider which of its priorities are appropriate. While acknowledging the successes of American pollution control in recent decades, the report finds the current system to be seriously flawed and misguided in important ways. Many of the problems can be traced to the structure of the system, a fact that buttresses the case for a more integrated approach Davies and Mazurek tackle the daunting task of evaluating the system, measuring it against meaningful and wide-ranging criteria. They assess the its effectiveness in reducing and controlling pollution, as well as its efficiency in pursuing those tasks. To what degree is the system accomplishing the purposes specified in legislation and regulation? The authors employ monitoring and other data to address that question. And are those the most appropriate goals, or does the system address lesser risks at the expense of more important concerns?The book uses comparative risk analysis to examine that crucial issue. The authors assess the system's efficiency in many dimensions. For example, are its programs cost-effective? How do their benefits compare to the costs? What are the effects on international competitiveness? How does U.S. pollution control fare regarding societal concerns, such as equity and intrusiveness? Those important considerations, often overlooked, receive full attention here, as they are important factors in a program's success and survival. The authors also examine the role and extent of public involvement in the environmental policymaking process. Pollution Control in the United States judges how the American system stacks up against those of other nations, thus providing a useful comparative perspective. In a particularly innovative chapter, the authors consider how well equipped the U.S. system is to meet its likely future challenges. They conclude with some guiding principles for improvement. 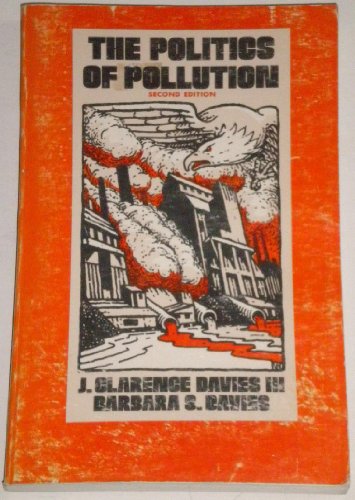 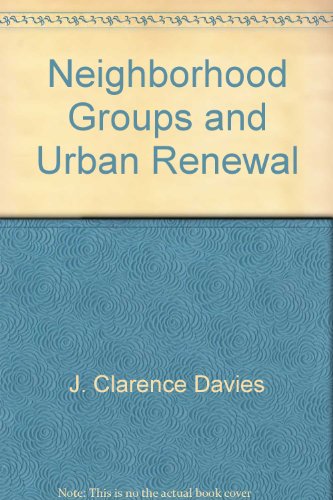 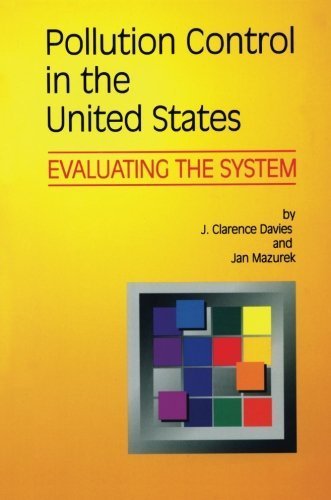 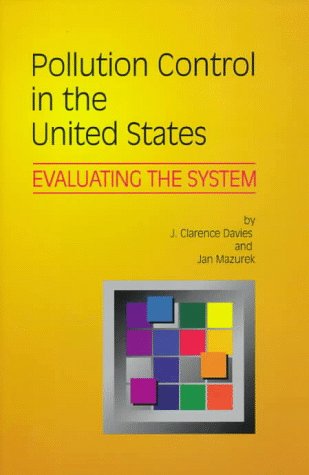 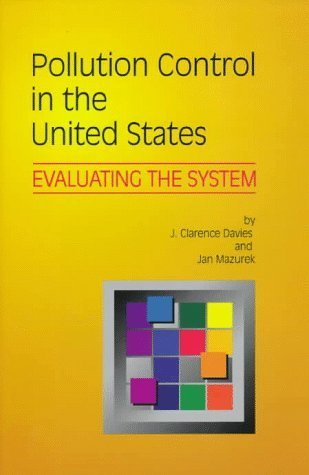