The Florida Investor: How to Find Solid Values in Stocks, Real Estate, Fixed Income, and Tax-Free Investments in One of America's Most Dynamic Marke

(In simple language this book shows individuals in all wal...)

In simple language this book shows individuals in all walks of life how to moonlight at investing and build a solid financial base at the same time.

This valuable reference gives small business owners a complete portfolio of the forms, documents, and contracts they need to run their business successfully. Author J.W. Dicks, an experienced attorney and entrepreneur, provides clear instructions on how to use the forms and how to adapt them to specific businesses and situations. The Small Business Legal Kit includes hundreds of forms, covering: * Employment agreements * Business-to-business contracts * Loan agreements * Collection and credit documents * Partnership and joint venture agreements * Real estate and litigation documents ...And many more!

(Today more than ever anyone who is serious about investin...)

Today more than ever anyone who is serious about investing is faced with a confusing array of choices. Every type of investment promises high returns. Making good, informed, and responsible choices is difficult at best. Now there is help; The Investor's Choice Series. Created for the needs of today's investor, this new series demystifies investment topics and shows investors how to make the best choices to achieve their goals at any stage of life. Written by top financial advisors who work every day with regular people, each volume: -- Shows how to master the game of investing and select the right investment for one's objective -- Is attractively designed from the cover to the last word of the index -- Is written in easy-to-understand language -- Is filled with the information investors need today and tomorrow -- Each volume also has easy to understand charts and a Q and A section Designed for the mutual fund investor, money manager J.W. Dicks shows how to build portfolios that maximize mutual fund returns. Included are strategies for switching in and out of various funds and model portfolios for various life stages. 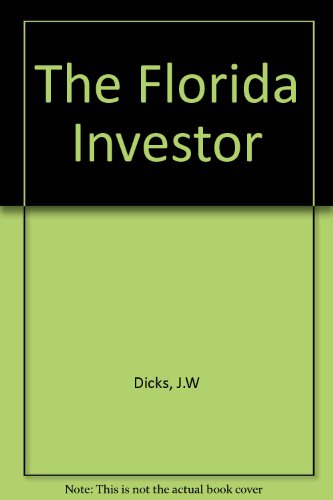 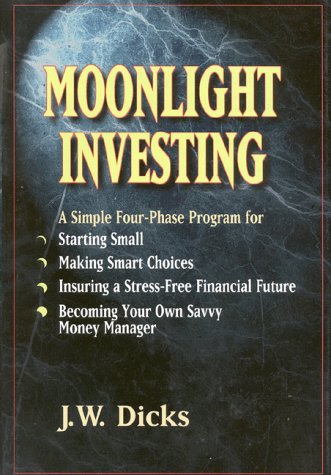 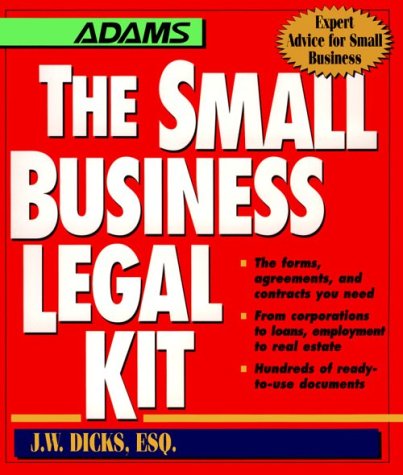 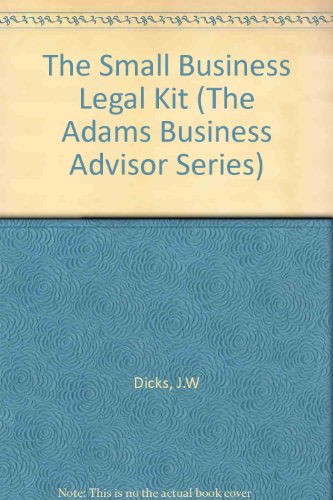