Monetary Approaches to the Balance of Payments and Exchange Rates (Essays in International Finance No. 148, November 1982)

(Softback, ex-library, with usual stamps and markings, in ...)

Softback, ex-library, with usual stamps and markings, in good all round condition. Essays in International Finance No. 148.

(Staff working papers in the International Finance and Dis...) 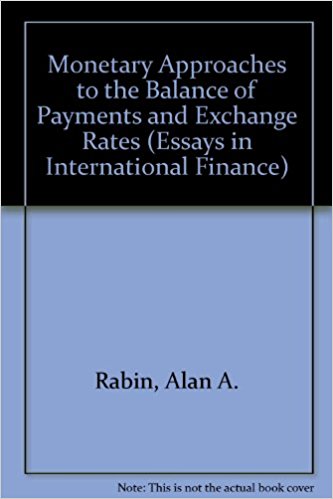 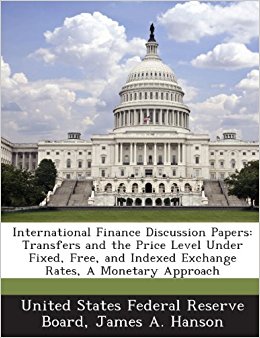 Studied the relation between economic growth and the balance of payments and contributed to the developments of the monetary approach to the balance of payments and the asset market theory of exchange-rate determination. Developed a methodology for estimating transactions costs in the market for foreign exchange and studied the operation of covered interest arbitrage. Studied the economics of hyperinflation and analysed the use of forward exchange rates as measures of expectations.

Studied the Purchasing Power Parity theory and the relation between spot and forward exchange rates. Contributed to the theory and the empirical research

on the demand for international reserves. Analysed the determinants of the optimal management of exchange rates and the interaction between wage indexation and exchange rate policy.

Most recently, studied the impact of government spending and budget deficits on world rates of interest and the international transmission of fiscal policies in the interdependent world economy.