(How a Russian-speaking young American helped set up a rad...)

How a Russian-speaking young American helped set up a radio station in Germany that won over unfriendly Soviet audiences to become a major player in the Cold War. In breezy, anecdotal style, focuses on the colorful Russian partners who helped in this success. Lessons for today's failed U.S. efforts to reach hostile Muslims-a different audience but subject to the same human stimuli.

(Traces the evolution of Radio Liberty (RL) from its begin...)

Traces the evolution of Radio Liberty (RL) from its beginnings as a creation of amateurs to its emergence as a professional journalistic voice and recognised catalyst of societal change in the former USSR.

Nationalism In Uzbekistan: A Soviet Republic's Road To Sovereignty

( Drawing from a wide range of Uzbek and Russian sources,...)

Drawing from a wide range of Uzbek and Russian sources, James Critchlow analyzes significant developments leading up to Uzbekistan's declaration of sovereignty and examines the outlook for the republic's emergence as an independent international player. The author's primary focus is on the Uzbek elites' attitudes and their efforts to throw off Moscow's hegemony by using popular grievances to mobilize mass support against the central Soviet government. Critchlow traces local grievances to two roots. The first is Uzbekistan's decades-long economic exploitation by Moscow through the imposition of an intensive cotton monoculture, the accumulated effects of which have been massive environmental degradation, illness, and death. The second is the central government's failure to adequately compensate Uzbekistan for these hardships and for the republic's overall contribution to the Soviet economy, while having further impoverished Uzbeks by limiting the range of their cultural and political expression. Among the manifestations of Uzbek resistance explored here are protests against russification and compulsory military conscription; persistent and open adherence to religious traditions; and loyalty above all to local political, ethnic, and family ties-- which frequently has led Moscow to charge the republic's leadership with "nepotism" and "corruption". Now that their campaign for sovereignty has triumphed, will Uzbek leaders be able to solve the knotty political and economic problems their republic still faces? The analysis offered here illuminates this question and suggests possible answers. 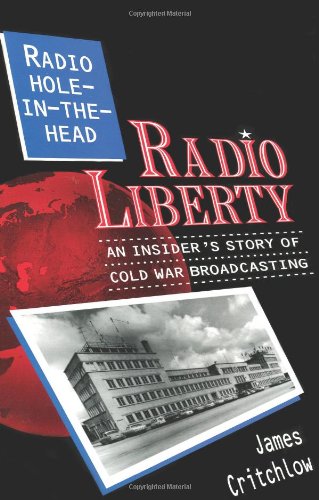 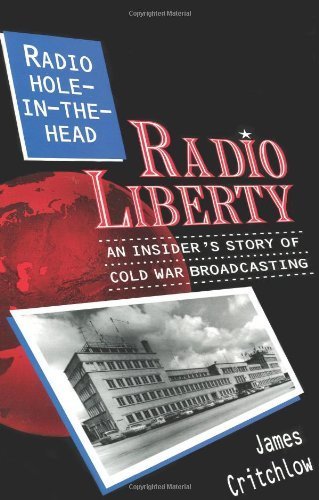 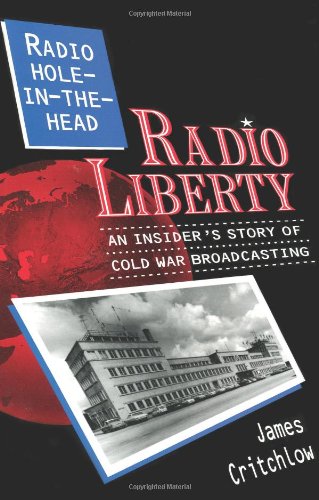 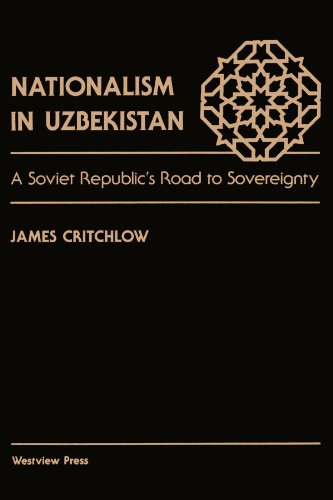