The Courage of a Conservative 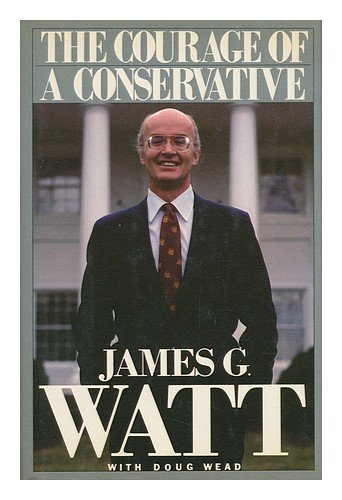