Grace under Pressure: What Gives Life to American Priests, a Study of Effective Priests Ordained Ten to Thirty Years

(This is a study of effective priests ordained ten to thir...)

This is a study of effective priests ordained ten to thirty years. This book documents the personal accounts of the images and symbols operative in the lives of priests selected from four regions in the United States and considered effective and respected by the laity and other priests. Their responses to the following questions are presented: What gives life to your priesthood? How do you deal with the controversies facing the church today? How do you see your role as a man in American society? What advice would you give to seminary personnel today? Also available: Experiences of Priests Ordained Five to Nine Years - ISBN 1558333835 The Core Elements of Priestly Formation Programs: A Collection of Readings - Volume One - ISBN 1558333576 Our titles help all catholic educators and administrators have the professional resources to meet the highest standards of excellence in Catholic education. We provide resources for school, parish, diocesan offices, professional organizations and higher education institutions. Some of the areas we publish in include: Administration and Planning Classroom Materials Legal Issues Staff Development Governance Boards Religious Education Research and History Recruitment Curriculum Development Seminary Education Multicultural Issues Technology 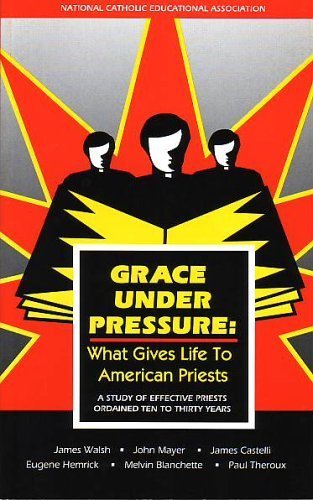 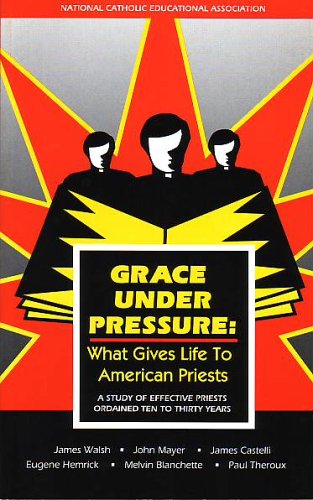