( Join Fancy Nancy on a trip to the beach in New York Tim...)

Join Fancy Nancy on a trip to the beach in New York Times bestselling team Jane O'Connor and Robin Preiss Glasser's 8x8 picture book, complete with a fabulous set of stickers. In Fancy Nancy: Sand Castles and Sand Palaces, Nancy spends the day at the beach with her friends. They build the most magnificent sand palace imaginable! But when the tide comes in, what will happen to their beautiful creation? Fans of Fancy Nancy will delight in Nancy's sparkling creativity and imagination.

Stuck in the Shallow End: Education, Race, and Computing

( The number of African Americans and Latino/as receiving...)

The number of African Americans and Latino/as receiving undergraduate and advanced degrees in computer science is disproportionately low, according to recent surveys. And relatively few African American and Latino/a high school students receive the kind of institutional encouragement, educational opportunities, and preparation needed for them to choose computer science as a field of study and profession. In Stuck in the Shallow End, Jane Margolis looks at the daily experiences of students and teachers in three Los Angeles public high schools: an overcrowded urban high school, a math and science magnet school, and a well-funded school in an affluent neighborhood. She finds an insidious "virtual segregation" that maintains inequality. Two of the three schools studied offer only low-level, how-to (keyboarding, cutting and pasting) introductory computing classes. The third and wealthiest school offers advanced courses, but very few students of color enroll in them. The race gap in computer science, Margolis finds, is one example of the way students of color are denied a wide range of occupational and educational futures. Margolis traces the interplay of school structures (such factors as course offerings and student-to-counselor ratios) and belief systems -- including teachers' assumptions about their students and students' assumptions about themselves. Stuck in the Shallow End is a story of how inequality is reproduced in America -- and how students and teachers, given the necessary tools, can change the system.

(Advice and guidance on safeguarding children are given in...)

Advice and guidance on safeguarding children are given in this book, based on information gathered from interviews with parents, paediatricians, health visitors, hospitals, general practitioners and safety experts. It details concise instructions on how to take immediate action for burns, fits, choking, falls and poisoning, both indoors and out. The author, who is an actress and mother of three, has also written "Silent Nights for You and Your Baby" and "Jane Asher's Fancy Dress".

Jane Ashers A Calendar Of Cakes

"Jane Asher's Party Cakes" (1982) sold over 70,000 copies. This new volume of new designs and cakes builds on this success and will feature cakes made by Jane for her celebrity friends for various occasions such as Christmas and Easter. There is a possible TV tie-in.

Stuck in the Shallow End: Education, Race, and Computing by Margolis, Jane (2010) Paperback

(The author, who has published several other books on cake...)

The author, who has published several other books on cake decorating and children's parties, aims to show eight-to-12-year-olds that cooking can be fun. She reminds them that safety always comes first, and any procedure in the recipes requiring adult supervision is indicated with a special symbol. The 40 recipes provide an introduction to all the basic cooking methods and there is emphasis on the aspects which children like most, such as beating, kneading, rolling out and decorating. All the recipes have been tested by children and are graded according to difficulty. 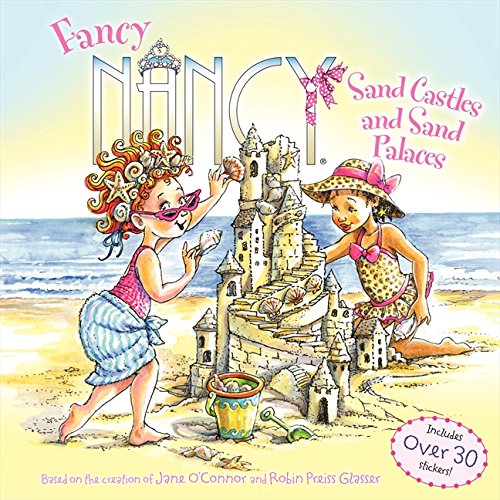 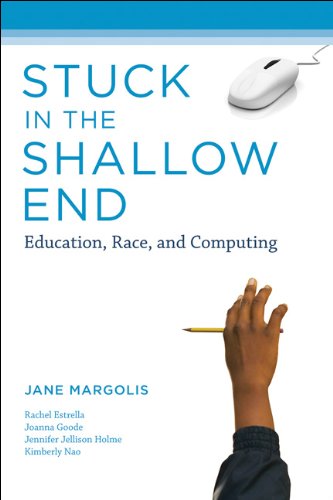 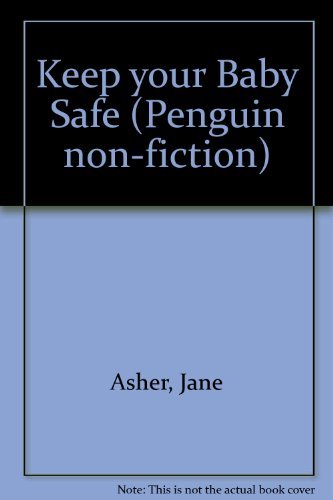 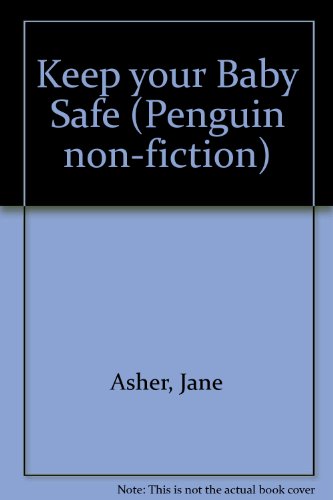 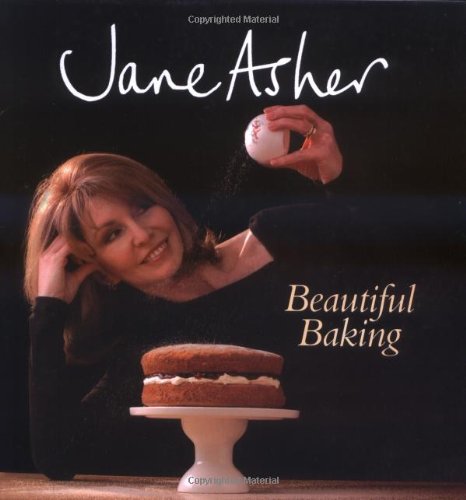 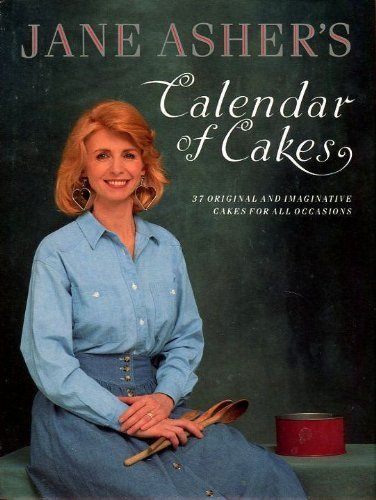 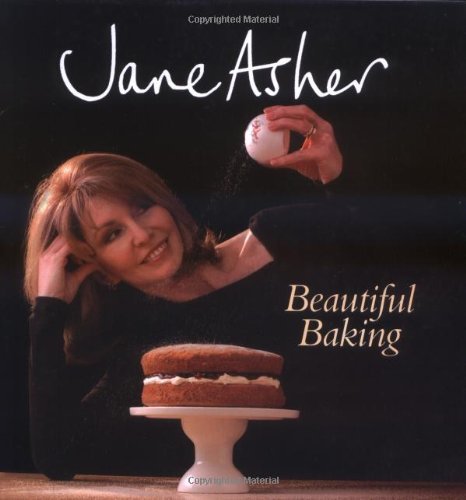 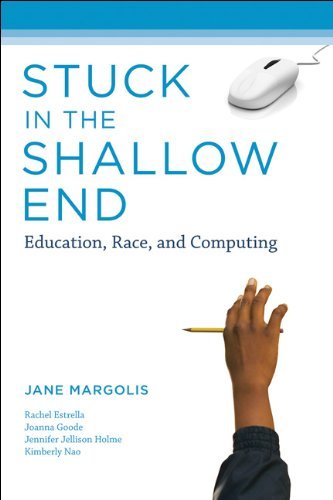 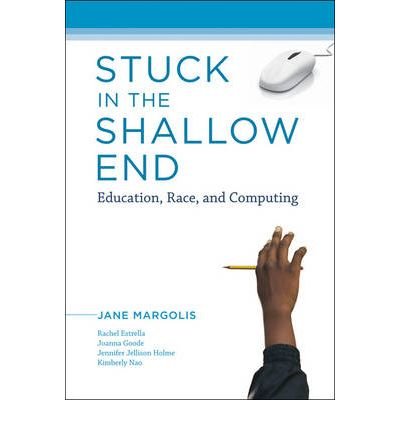 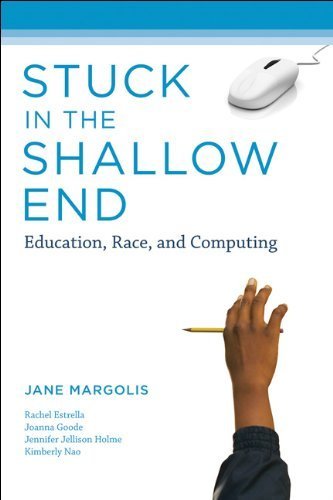 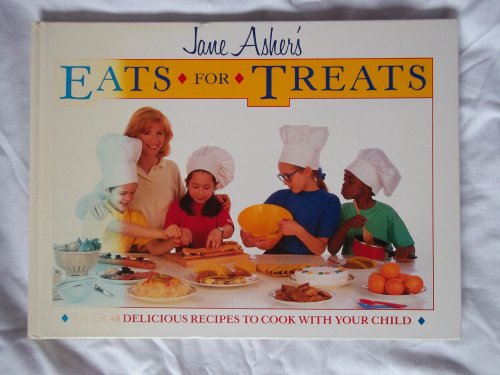 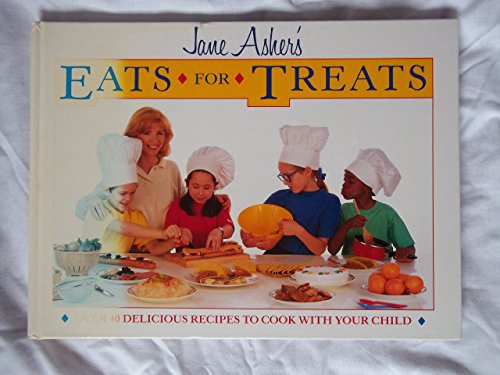