Other photo of Janet Kern

Janet Kern was born in 1924 and in most ways was a typical Middle Western child with one important exception. Every time little Janet looked at the world she opened the eyes of memory wide and added a dash of imagination. Janet Kern is the daughter of a prominent Chicago physician, and her reminiscences have the flavor of a particular potpourri of Americana: a child of foreign extraction growing up in the most typically American metropolis of all a sensitive Jewish youngster reaching adolescence during Hitler's rise to power, a doctor's household where germs were to be guarded against with might and main and the telephone was not an instrument for idle conversation.

Janet R. Kern was an American journalist and author. She built her career as a pioneering television columnist and reporter in Chicago.

Janet R. Kern was born on November 14, 1924, in Chicago, Illinois, United States and grew up on the North Shore. She was a daughter of Maximilian Kern, a well-known Chicago doctor. 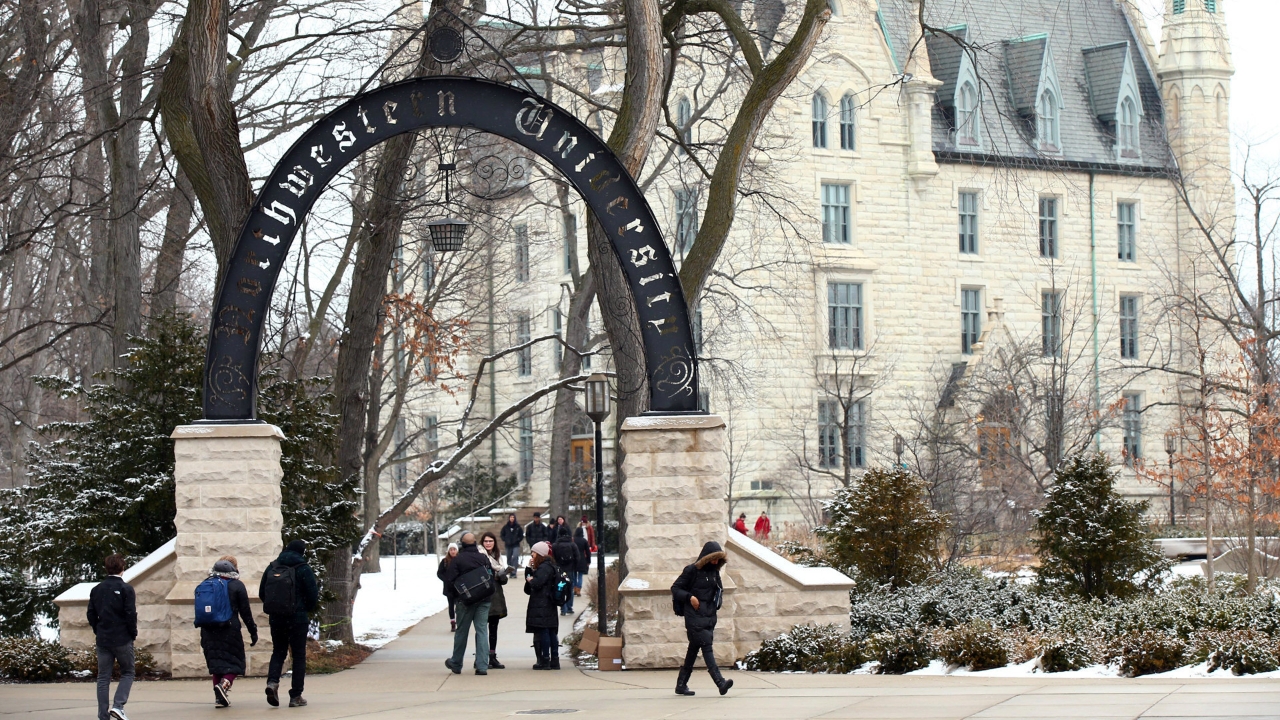 A successful television and radio journalist of the 1950s, Kern later worked as an associate director of communications for such organizations as the Jewish United Fund and the Jewish Federation of Metropolitan Chicago.

Kern was the author of "Yesterday's Child," a memoir about coming of age as a Jewish girl in Chicago during the years that Hitler was coming to power in Germany. The book was published in 1962 to critical acclaim.

Kern had retired in 1992 as an associate director of communications for the Jewish United Fund and Jewish Federation of Metropolitan Chicago, where she had worked since 1970. Among the major projects, she helped organize there was a fundraising visit in the mid-1970s by then-Israeli Prime Minister Golda Meir. 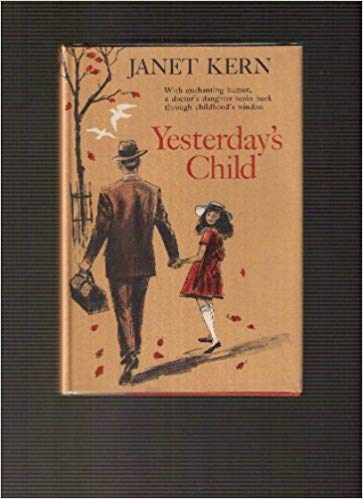 A resident of Highland Park for more than 20 years, Janet Kern was recalled by friends and former colleagues as a woman of great intellect and humor who made a seamless transition from her high-profile journalism career of the 1950s to her work in later years on behalf of Chicago's Jewish community.

Janet R. Kern was never married and had no children.