This new edition presents a comprehensive visual reference to peripheral vascular disease. This is a clinical, diagnostic book and does not include operative technique. Over 300 illustrations have been added and complete coverage of the latest imaging techniques are included. 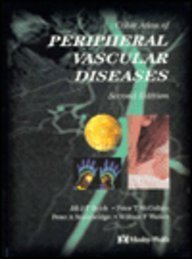