Other photo of Johann Hauptmann

Other photo of Johann Hauptmann

Excerpt from Schluck und Jau Dem Jagdherrn mach ich meine Reverenz und allen werten Gästen dieses Schlosses, die Sankt Huberto, ihrem Schutzpatron. About the Publisher Forgotten Books publishes hundreds of thousands of rare and classic books. Find more at www.forgottenbooks.com This book is a reproduction of an important historical work. Forgotten Books uses state-of-the-art technology to digitally reconstruct the work, preserving the original format whilst repairing imperfections present in the aged copy. In rare cases, an imperfection in the original, such as a blemish or missing page, may be replicated in our edition. We do, however, repair the vast majority of imperfections successfully; any imperfections that remain are intentionally left to preserve the state of such historical works.

The Dramatic Works of Gerhart Hauptmann; Volume I

The sunken bell; a fairy play in five acts

(Leopold Classic Library is delighted to publish this clas...)

Leopold Classic Library is delighted to publish this classic book as part of our extensive collection. As part of our on-going commitment to delivering value to the reader, we have also provided you with a link to a website, where you may download a digital version of this work for free. Many of the books in our collection have been out of print for decades, and therefore have not been accessible to the general public. Whilst the books in this collection have not been hand curated, an aim of our publishing program is to facilitate rapid access to this vast reservoir of literature. As a result of this book being first published many decades ago, it may have occasional imperfections. These imperfections may include poor picture quality, blurred or missing text. While some of these imperfections may have appeared in the original work, others may have resulted from the scanning process that has been applied. However, our view is that this is a significant literary work, which deserves to be brought back into print after many decades. While some publishers have applied optical character recognition (OCR), this approach has its own drawbacks, which include formatting errors, misspelt words, or the presence of inappropriate characters. Our philosophy has been guided by a desire to provide the reader with an experience that is as close as possible to ownership of the original work. We hope that you will enjoy this wonderful classic book, and that the occasional imperfection that it might contain will not detract from the experience.

Gerhart Hauptmann's Before Daybreak (Studies in the Germanic languages and literatures ; no. 92)

Gerhart Johann Robert Hauptmann was a German dramatist and novelist.

Hauptmann was born in Obersalzbrunn, Silesia, Prussia (now Szczawno-Zdroj, Poland) on November 15, 1862; the son of a hotel owner, Robert Hauptmann and his wife Marie.

As a dreamy and restless young art student in Breslau, he experienced lean and frustrating years after a decline in the family fortunes. His marriage brought financial independence and made possible his studies at the University of Jena and journeys to Italy (1883). Hauptmann was awarded an honorary doctorate from Columbia University.

Hauptmann died on June 6, 1946, and was buried on the Baltic Island of Hiddensee, his favorite summer retreat. 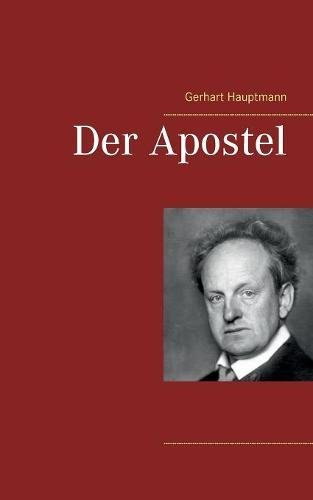 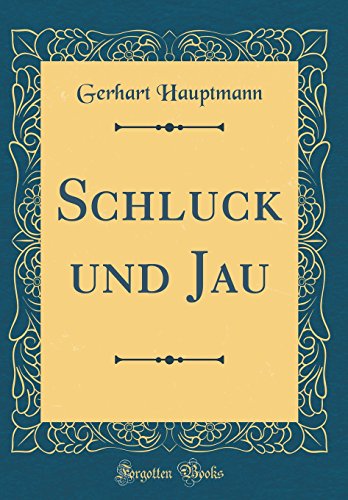 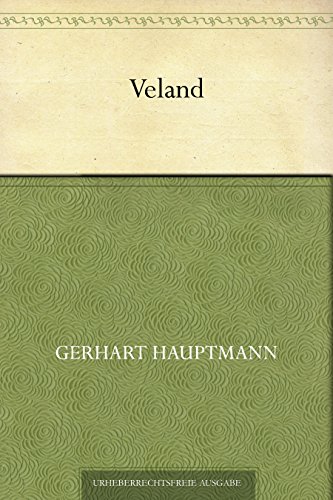 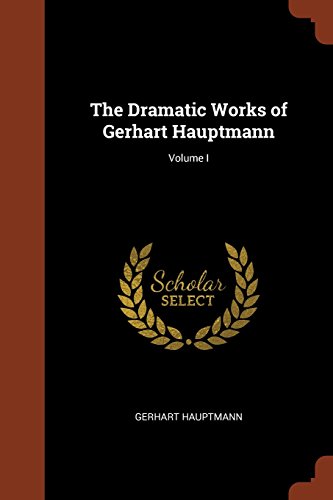 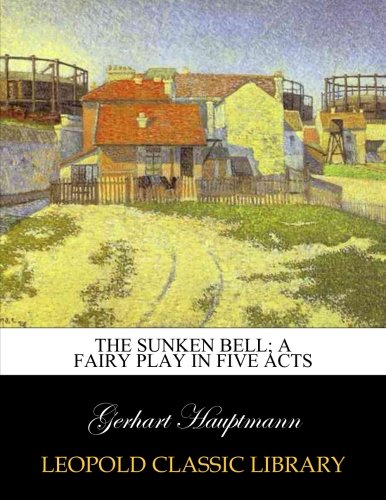 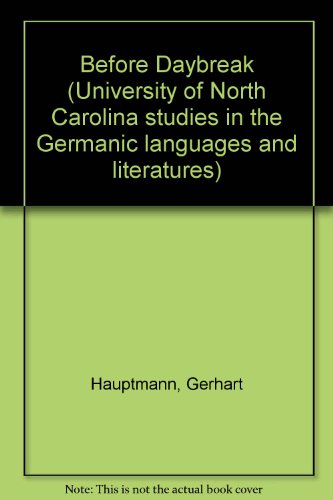 His subsequent work treats in various forms and styles the role of the individual in an apparently deterministic universe. Gerhart Hauptmann as naturalist, was the leader of the literary school which flourished especially from 1880 to 1900, a period coinciding with German imperialist expansion and industrialization. The naturalists reflected with photographic and frequently harrowing realism the resultant dislocations in a society that confused material progress with its destiny. Scientific and political theorists drew attention to the formative effects of heredity and environment, the exploitation of workers, the subservient role of women, and the general decay of moral fiber. In treating such themes, the naturalists hoped to alert their contemporaries to the need for reform.

He married Marie Thienemann on May 5, 1885. They had three sons. The marriage was ended in July, 1904. In September, 1904, Hauptmann married Margarete Marschalk; this second marriage lasted until his death. Margarete had born him a son, Benvenuto.