The Dark Side of the Moon: The Making of the Pink Floyd Masterpiece

(A behind-the-scenes, in-depth look at the making of one o...)

A behind-the-scenes, in-depth look at the making of one of the greatest sonic masterpieces and most commercially successful albums of all time. Over three decades after its release, Pink Floyd's 'The Dark Side of the Moon' remains one of the most acclaimed albums of all time. Its sales total around 30 million copies worldwide. In its first run, it took up residence in the US charts for a mind-boggling 724 weeks. According to recent estimates, one in five British households owns a copy. This, however, is only a fraction of the story. 'Dark Side' is rock's most fully realised and elegant concept album, based on themes of madness, anxiety and alienation that were rooted in the band's history - and particularly in the tragic tale of their one - time leader Syd Barrett. Drawing on original interviews with bass guitarist and chief songwriter Roger Waters, guitarist David Gilmour, and the album's supporting cast ,'The Dark Side of the Moon' is a must-have for the millions of devoted fans who desire to know more about one of the most timeless, compelling, commercially successful, and mysterious albums ever made.

(The "Dark Side of the Moon": The Making of the "Pink Floyd" Masterpiece) Author: John Harris published on (August, 2006)

The Dark Side of the Moon: The Making of the Pink Floyd Masterpiece

Pink Floyd's The Dark Side of the Moon (1973) is one of the most acclaimed albums of all time. A stunning exploration of madness, death, anxiety, and alienation, it remained on the Billboard charts for 724 weeks--the longest consecutive run for an LP ever--and has sold 30 million copies worldwide. It still sells some quarter million copies every year. Besides being perhaps rock's most fully realized and elegant concept album, The Dark Side of the Moon was among the most technically advanced records of its time, perfectly blending studio wizardry and fearless innovation. The rich story behind The Dark Side of the Moon is now skillfully illuminated by acclaimed journalist John Harris's exploration of the album's many secrets and the band's fractured history, including the mental collapse of group founder Syd Barrett. Drawing on original interviews with bassist and chief lyricist Roger Waters, guitarist Dave Gilmour, drummer Nick Mason, keyboardist Richard Wright, and the album's supporting cast, The Dark Side of the Moon is a must-have for the millions of devoted fans looking for the definitive story of one of the most timeless, compelling, and mysterious albums ever made.

John Rhys Harris is a British journalist, writer, and critic.

Harris was raised in Wilmslow in north Cheshire by a university lecturer in nuclear engineering and a teacher, the daughter of a nuclear research chemistry

He attended the comprehensive Wilmslow County High School (at the same time as members of the band the Doves), then went to Loreto College, Manchester, a Roman Catholic sixth form college between the University of Manchester and Old Trafford.

He is the author of The Last Party: Britpop, Blair and the Demise of English Rock (2003), which examined the 2005 United Kingdom general election, a 2006 behind-the-scenes look at the production of Pink Floyd"s The Dark Side of the Moon, and Rock"n"Roll (2009). His articles have appeared in Q, Mojo, Rolling Stone, The Independent, the New Statesman, The Times, and The Guardian. He became fixated by popular music at an early age.

He spent three years studying Philosophy, Politics and Economics at another Oxford college, Queen"s, between 1989 and 1992.

And in 1995, he was named editor of Select magazine after a brief stint with Q. His articles have appeared in Q, Mojo, Rolling Stone, The Independent, the New Statesman, The Times, and The Guardian. He believes Britpop was a shining moment for the United Kingdom"s music industry, and possibly the end of an era, with (manufactured) music now deliberately catering for the lowest common denominator.

He presented a British Broadcasting Corporation Four documentary on the musical movement, The Britpop Story.

He lives in Hay on Wye, Powys, near the Wales–England border and occasionally makes guest appearances on British Broadcasting Corporation Radio Wales. 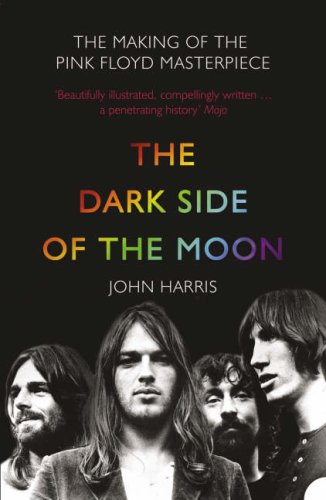 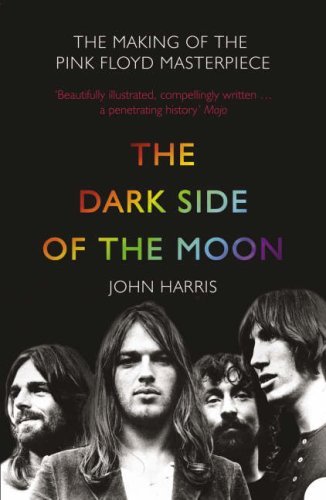 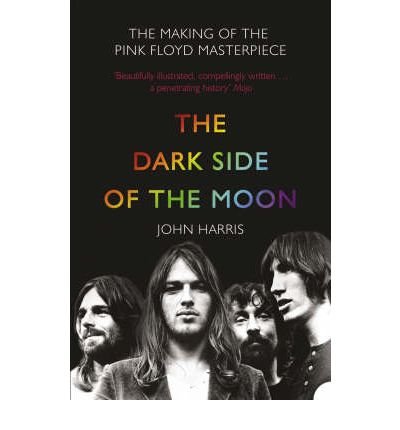 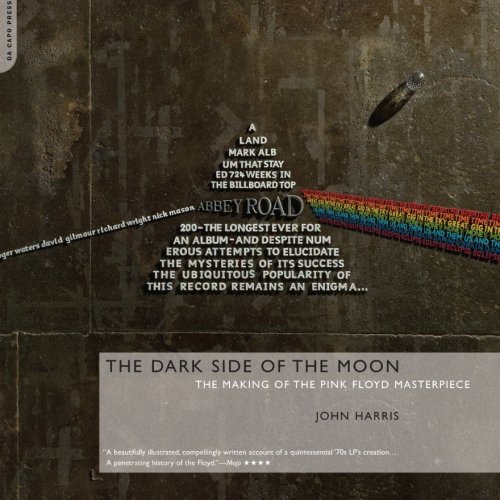 In 1995, Harris resumed his career as a freelance writer, writing about popular music, politics, and a variety of other subjects. In addition to writing, Harris often appears on television programmes concerned with late 80s/early 90s British popular music, as well as being a regular pundit on British Broadcasting Corporation Two"s Newsnight Review.