Right to challenge;: People and power in the Steelworkers Union

The great price conspiracy : the story of the antitrust violations in the electrical industry 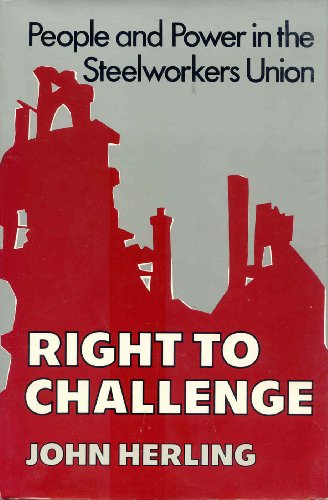 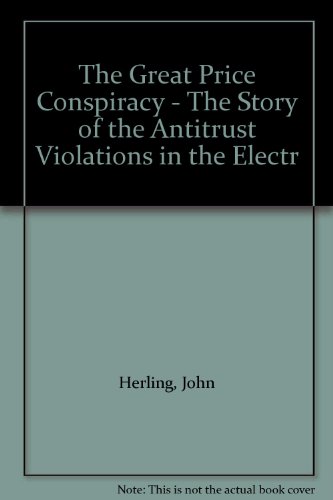 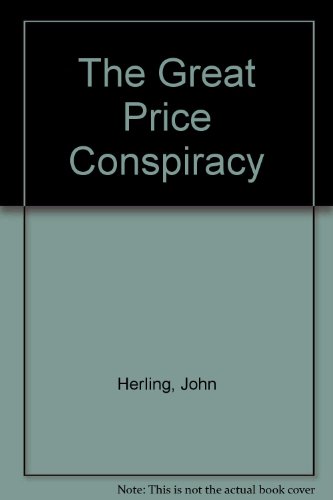