Hughes dropped out of the University of Arizona and then tried to be an advertising copy-writer, a novelist, and a joke writer.

On those films he directed, Hughes was alwavs the screenwriter. But as he became successful, so he turned to writing and/or some producing role on others’ pictures: National Lampoon’s European Vacation (85, Amy Heckerling); Pretty in Pink (86. Howard Deutsch); Some Kind of Wonderful (87, Deutsch); The Great Outdoors (88, Deutsch); National Lampoon's Christmas Vacation (89, Jeremiah S. Chechik); Home Alone (90, Columbus); Career Opportunities (91, Bryan Gordon); Only the Lonely (91, Columbus); Home Alone 2 (92, Columbus); and Baby’s Day Out (94, Patrick Read Johnson).

He was an impresario writer-producer—and let’s note that such work interests some minds most; and almost certainly draws down more revenue. So he has written and produced Miracle on 34th Street (94, Les Mayfield); 101 Dalmatians (96, Stephen Herek); Flubber (97, Mayfield); Home Alone 3 (97, Raja Gosnell); Reach the Rock (98, William Rvan). 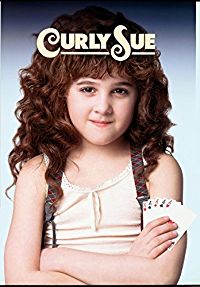 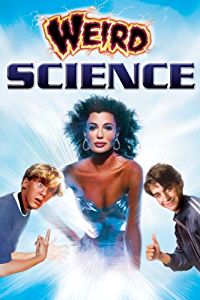 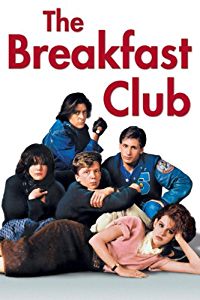 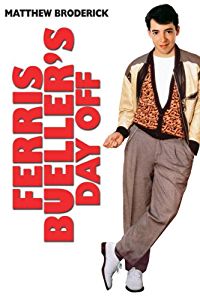 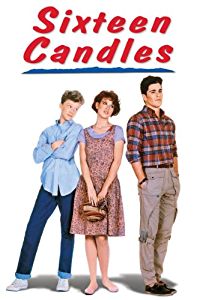 John Hughes has made a very sweet business, and often a lovely entertainment, out of movies for high school kids that their parents would be happy to have them see. This is no common compromise, for many teenagers like to see pictures that their parents regard as unsuitable or alarming. Thus, in all of Hughes’s young people there is a faint air of premature middle age that sometimes seems true to life, and sometimes blankly depressing. Hughes was a smart director and a good waiter, but he did not really expose those traits as much as he relishes the larger role of entrepreneur or high school entertainment coordinator. Nothing he has done has been quite as successful, or as gleeful and wicked, as the Home Alone pictures, which concern a far younger person and which were actually directed by Chris Columbus. In the original Home Alone, especially, Macaulay Culkin had a wild, pure narcissism such as, long ago, Mickey Rooney and Margaret O'Brien possessed. By contrast, Hughes’s best girl—Molly Ringwald—seemed the child of Freddie Bartholomew.

In the Ringwald pictures, the fidelity of observation, the wit, and the tenderness for kids never quite transcend the general air of problem-solving and putting on a piously cheerful face. No one has yet dared in America to portray the boredom or hopelessness of many teenage lives—think of Mike Leigh's pictures to see what could be done.