Other photo of John McCannon

Other photo of John McCannon

Red Arctic: Polar Exploration and the Myth of the North in the Soviet Union, 1932-1939

(A work of refreshing originality and vivid appeal, "Red A...)

A work of refreshing originality and vivid appeal, "Red Arctic" tells the story of Stalinist Russia's massive campaign to explore and develop its Northern territories during the 1930's.

How to Prepare for the AP World History

(The book's subject review divides world history into the ...)

A History of the Arctic: Nature, Exploration and Exploitation

(This work provides its readers with a far-reaching overvi...)

This work provides its readers with a far-reaching overview of the Arctic from the Stone Age to the present, examining all of its major aspects from a global perspective.

(This work provides in-depth review and practice to help s...)

This work provides in-depth review and practice to help students prepare for the exam. The edition is aligned with the current learning objectives and themes, required by the College Board and includes the revised Short-Response, Data-Base and Long Essay questions.

John McCannon is an American historian, educator and author of several works. Currently, he is a Professor of History at the University of Saskatchewan. His areas of research and teaching expertise include Russia, the former Soviet Union, Eastern Europe, Siberia, the Russian Arctic, history of aviation and exploration, as well as military history.

John McCannon was born on June 3, 1967, in Marquette, Michigan, United States. He is a son of John McCannon and Jan (Green) McCannon. 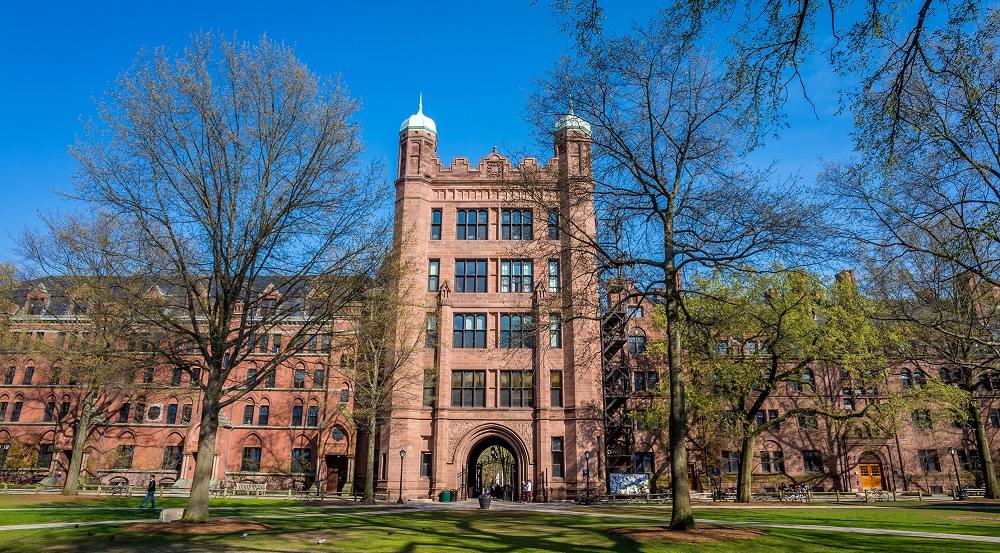 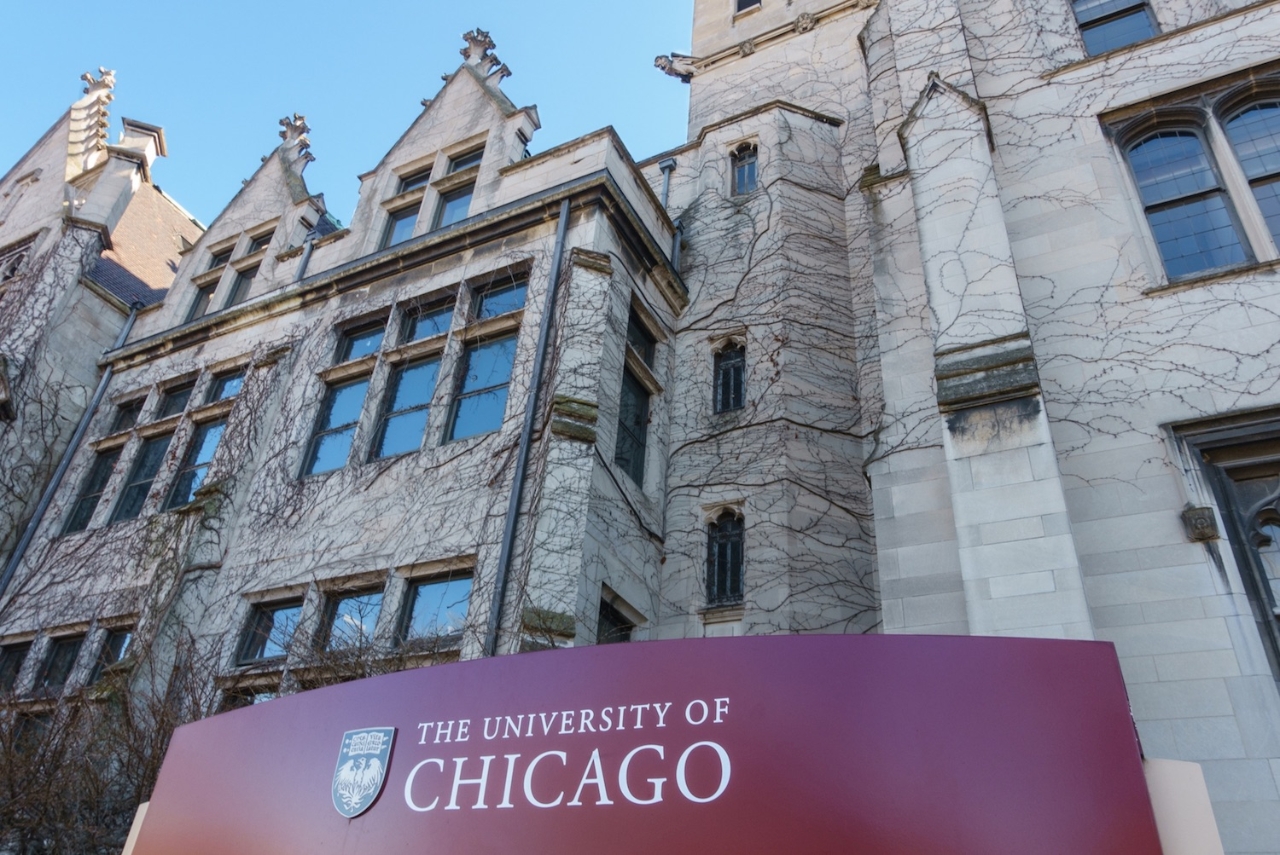 In 1988, John was appointed a specialist in Slavic studies at the International Law Library at Yale University, a post he held till 1989. In 1993, he worked as a teaching fellow at the University of Chicago. Between 1994-1996, McCannon held a post of an assistant professor of history at the University of Louisiana at Monroe.

During his lifetime, McCannon also acted as a lecturer at presentations by academic groups and institutions. Moreover, he served as a project consultant for "Stalin's Arctic Catastrophe: The Cheliuskin Expedition of 1934", a Discovery Channel documentary.

Now, John holds a post of a Professor of History at the University of Saskatchewan. 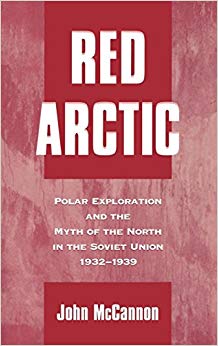 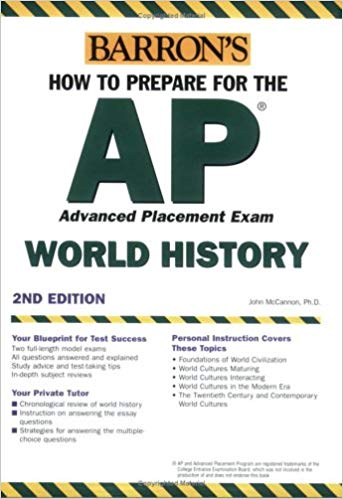 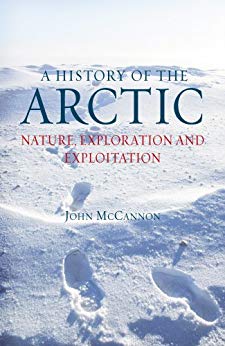 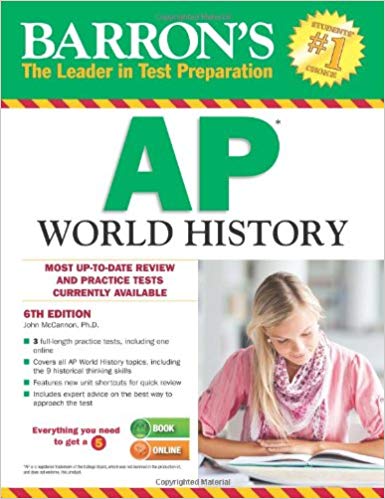 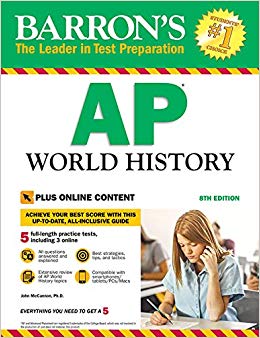