The Prism of Piety: Catholick Congregational Clergy at the Beginning of the Enlightenment (Religion in America)

(The first study to focus on catholick congregationalism, ...)

The first study to focus on catholick congregationalism, this book illustrates the manner in which the Enlightenment first affected American religious thought and describes the crystallization of a set of terms that continued to guide American thought in the Age of Reason. This book attacks the widely accepted ideas, propounded by Perry Miller, that Enlightenment ideas hastened the demise of religion in eighteenth-century New England. Corrigan argues that Miller misread and misunderstood those New England theologians who were most influenced by the Enlightenment in the early eighteenth century. On Corrigan's reading of these same writers, Enlightenment ideas actually contributed toward the revitalization of congregationalism during this period. Corrigan analyzes the writing of a group of Boston ministers--Benjamin Colman, Nathaniel Appleton, Ebenezer Pemberton, Benjamin Wadsworth, Thomas Foxcroft, and Edward Holyoke--and finds that the catholicks welcomed Enlightenment thought as a needed counterbalance to prevailing views of the world and society as corrupt and dangerous and used them to promote a return to trust in religious community.

This comprehensive narrative account of religion in America from 1607 through the present depicts the religious life of the American people within the context of American society. It addresses topics ranging from the European/Puritan origins of American religious thought, the ramifications of the "Great Awakening", the effect of nationhood on religious practice, and the shifting religious configuration of the late 20th century.

The Hidden Balance: Religion and the Social Theories of Charles Chauncy and Jonathan Mayhew By Corrigan, John ( Author ) Paperback 2006 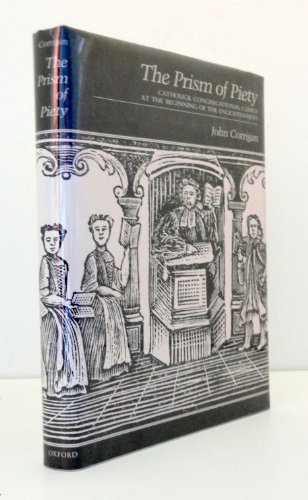 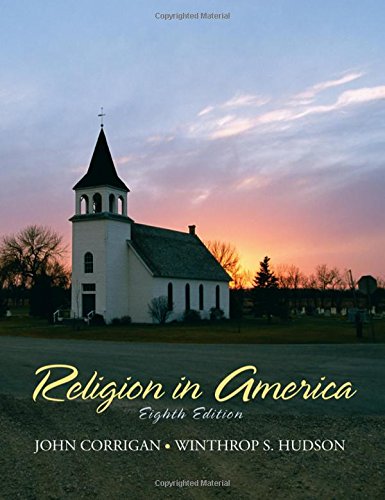 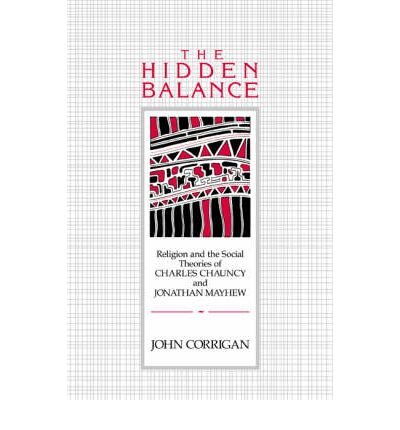