(This book brings together a digest of the basic beliefs a...)

This book brings together a digest of the basic beliefs and teachings associated with the Christian religion. It is intended as a primer of basic Christian beliefs written from a non-sectarian, ecumenical point of view. It allows for much amplification and discussion by either the teacher or the discussion leader. Seven prime categories of belief comprise the book's chapters: The Christian God, Jesus Christ, Jesus and Reconciliation, Christian Faith, the Christian Church, Christian Ethics, and Christian Eschatology. 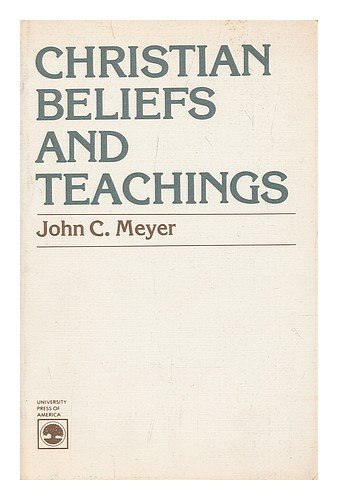 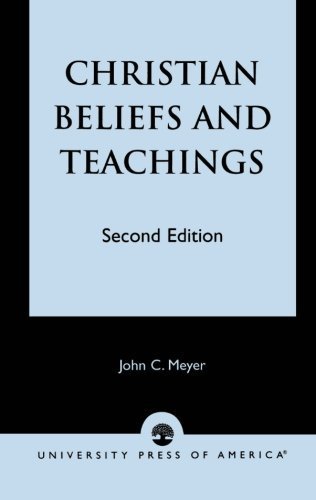 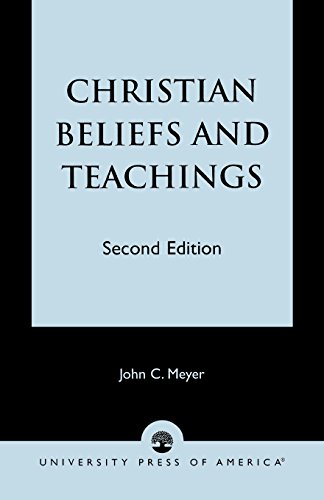