The Rhetorical Career of Cesar Chavez

(Chavez was an indefatigable speaker, writer, and non-disc...)

Chavez was an indefatigable speaker, writer, and non-discursive communicator who developed a well-thought-out approach to his rhetorical discourse and placed his speaking and writing at the center of his career. Hammerback and Jensen reveal that Chavez's worldview motivated him to work so tirelessly and directed him to the particular rhetorical qualities and techniques that characterized his discourse. The authors also demonstrate Chavez's surprising effectiveness as a rhetor despite his soft-spoken style, uncharacteristic of most powerful orators. The fact that Chavez had an extraordinarily powerful effect on audiences is well known; how Chavez achieved that effect has never before been explained. Hammerback and Jensen developed a model "to help explain Chavez's startling transformation of some audiences and persuasion of others." By merging thought and character in his themes, arguments, and explanations, and in his first and second personae, Chavez was able to identify with the character of his listeners. That identification induced many audience members to support Chavez's agenda for union activism. 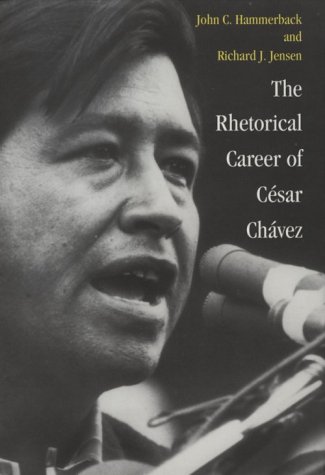 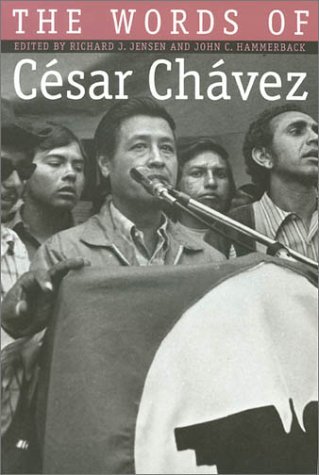 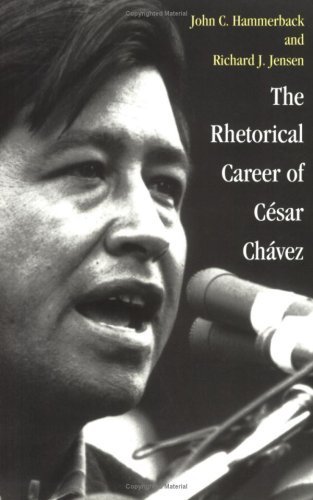