This book, "Petroleum production methods. no. 8375", by John R. Suman, is a replication of a book originally published before 1921. It has been restored by human beings, page by page, so that you may enjoy it in a form as close to the original as possible. This book was created using print-on-demand technology. Thank you for supporting classic literature. 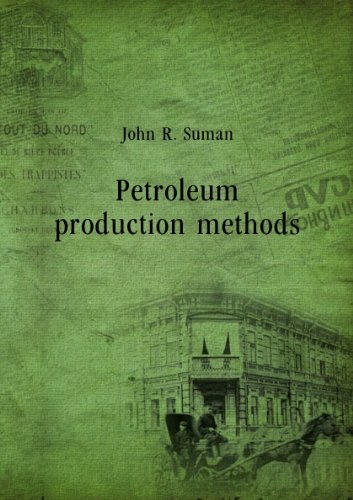 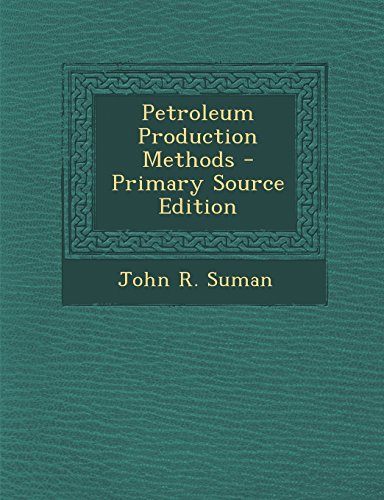