Renaissance Magic and the Return of the Golden Age: The Occult Tradition and Marlowe, Jonson, and Shakespeare

( For all their pride in seeing this world clearly, the t...)

For all their pride in seeing this world clearly, the thinkers and artists of the English Renaissance were also fascinated by magic and the occult. The three greatest playwrights of the period devoted major plays (The Tempest, Doctor Faustus, The Alchemist) to magic, Francis Bacon often referred to it, and it was ever-present in the visual arts. In Renaissance Magic and the Return of the Golden Age John S. Mebane reevaluates the significance of occult philosophy in Renaissance thought and literature, constructing the most detailed historical context for his subject yet attempted. 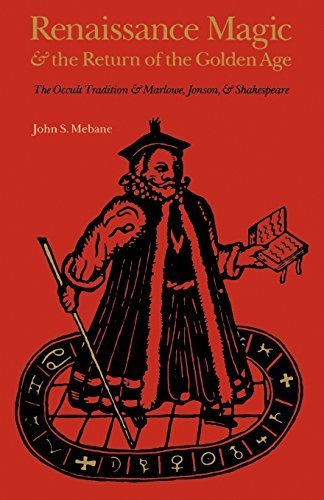 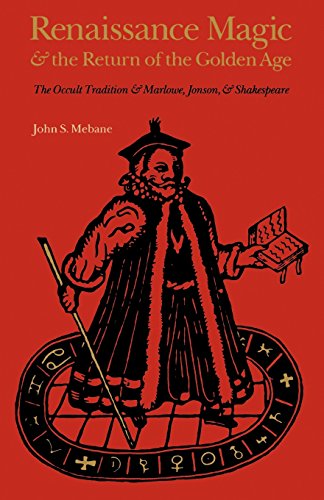