(From the back cover: "It is the book that I would recomme...)

From the back cover: "It is the book that I would recommend to people who ask me what I'm up to. In fact, I think it is a good general introduction to recent work in linguistics, particularly valuable because of the way this work is placed in the setting of questions and issues in psychology and philosophy." -Noam Chomsky

Beyond Rejection (Beyond, No. 1)

(Beyond Rejection, by Leiber, Justin)

Beyond Rejection, by Leiber, Justin

Beyond Humanity (Beyond, Book 2)

An Invitation to Cognitive Science

Beyond Gravity (Beyond, No. 3) 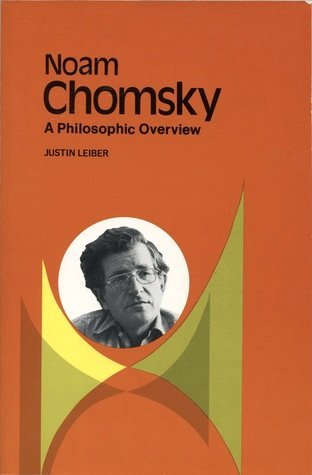 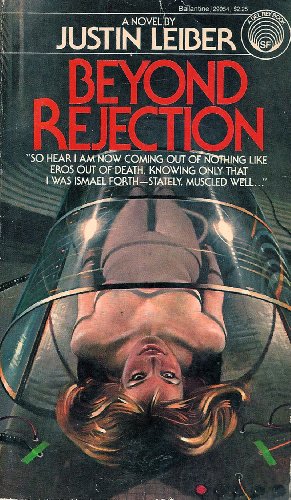 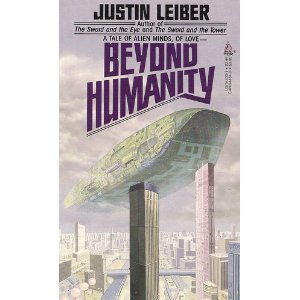 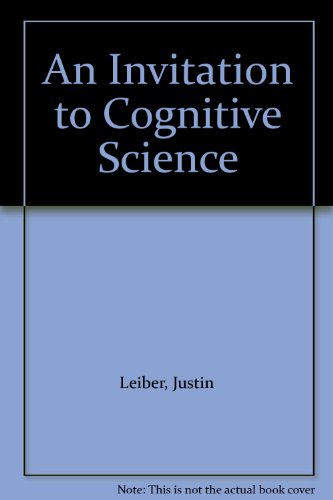 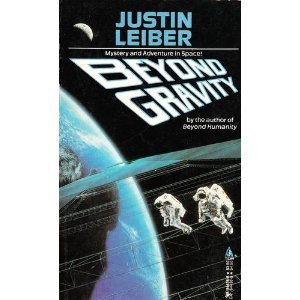