Changing Scenery: A Collection of Poems

Road Of Propaganda: The Semantics Of Biased Communication

( As an international language, English has facilitated t...)

As an international language, English has facilitated the sharing of information. But when it comes to communication, specifically political communication, Dovring argues that the type of English that is used leads to misunderstandings, political double entendre, and the subtle manipulation of public opinion. President Kennedy was one of the first to face this problem when he negotiated with Khrushchev in the 1960s. He encountered an English where familiar words were used with new or dubious meanings in order to point toward certain political goals. This Bodysnatched English is the subject of Dovring's study. A communications analyst, Dovring examines the use, influence, and political environment where Bodysnatched English has appeared. She points out the often neglected fact that communication is an art, performed to perfection by politicians acting on the public stage. She analyzes recent political communications, including the words of Reagan, Clinton, Gorbachev, Khrushchev, and Qadafi.

No parking this side of heaven: Fourteen tales 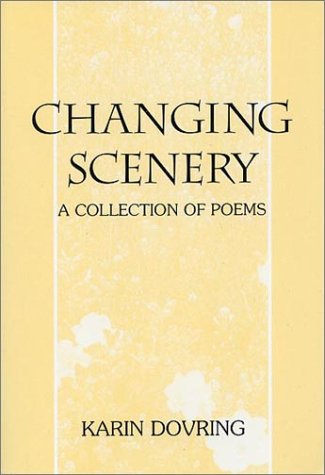 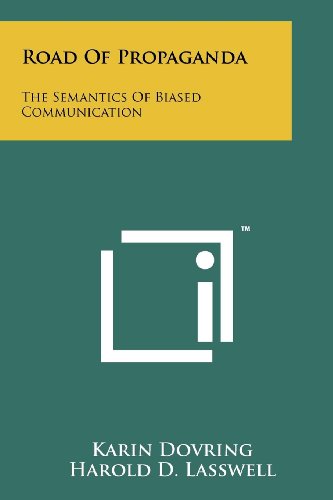 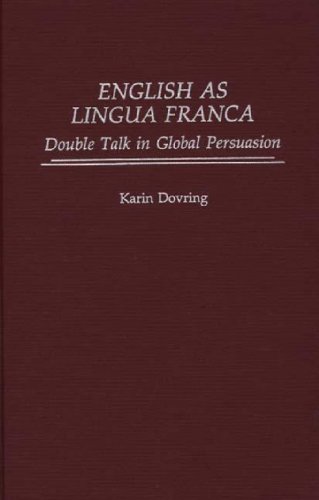 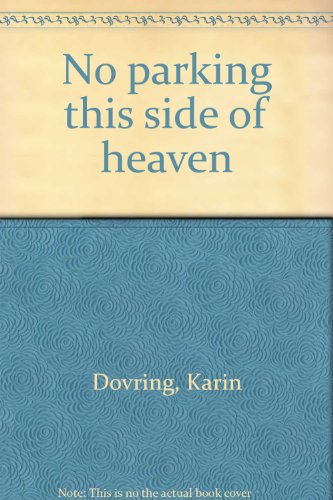