Explore effective ways to teach creative writing using art with an experienced writing teacher whose classroom is in a museum, not a school. You will learn ways to involve and motivate students by using artwork, games, formula poems, and other specific writing exercises. From painting to decorative arts and sculpture, the works selected represent a wide range of historical periods and cultures. Each is presented as a "type" which makes it easy to substitute more readily available artworks in any museum. Lessons on point of view, stream of consciousness, description, and monologue are developed along with imagination, sensations, and dreams. This guide is a masterpiece of ideas and inspiration that marries the act of writing imaginatively with the art of observation.

Walsh-Piper, Kathleen A. was born on August 17, 1947 in Chicago, Illinois, United States. Daughter of James Clement and Jane (Burnham) Walsh-Piper. 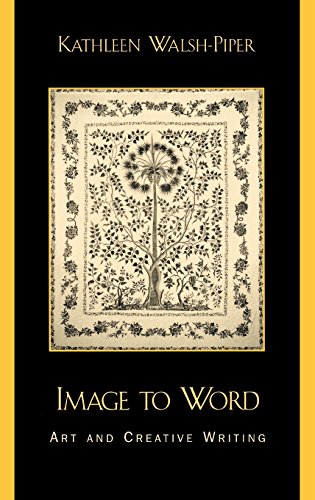 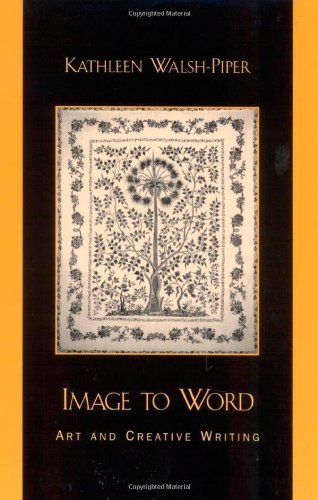 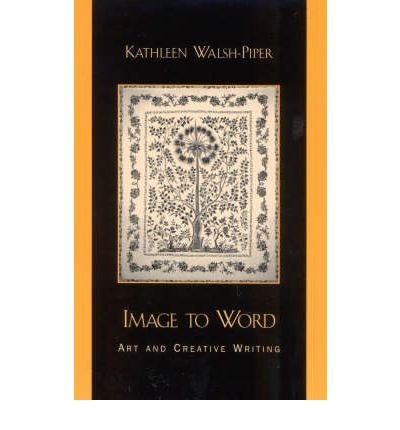