(This practical guide to paired learning in higher order r...)

This practical guide to paired learning in higher order reading and thinking skills details structured methods for improving quality and effectiveness in parent, peer and volunteer tutoring. There is advice on organisation, guidance on evaluation, and links to a resource website.

Parents As Educators: Training Parents to Teach Their Children

This book critically analyses over 600 international English-language reports on the effectiveness of a broad range of parent training programs. In addition, a detailed guide to the practicalities of planning projects is provided, together with a directory of resources. 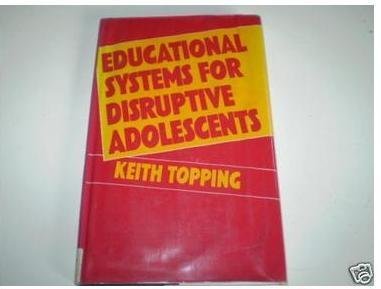 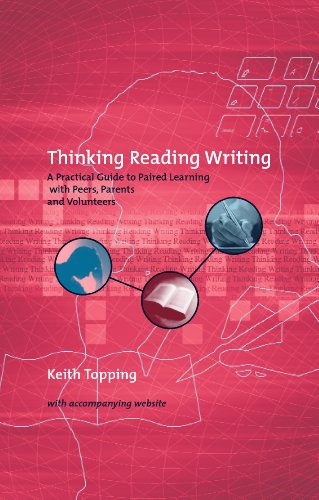 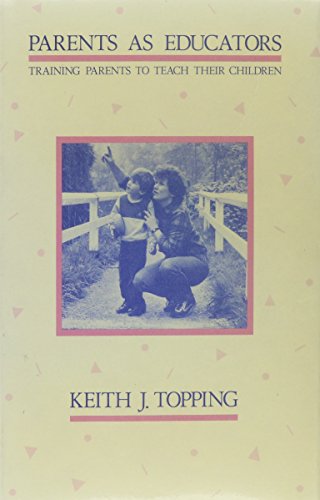