(Offering advice on joining or starting an investment club...)

Offering advice on joining or starting an investment club, this book also details the NAIC's method for investing in growth stocks--a method so successful that 60% of investment clubs outperform the market. The book includes the unique forms and worksheets the NAIC has developed for selecting, analyzing, and comparing stocks.

Janke, Kenneth was born on May 13, 1934 in Fort William, Ontario, Canada. Son of Adolf Earthman and Julianna (Dika) Janke. 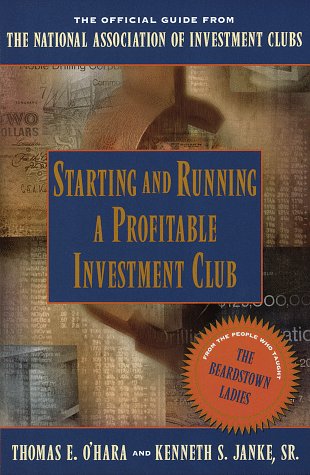 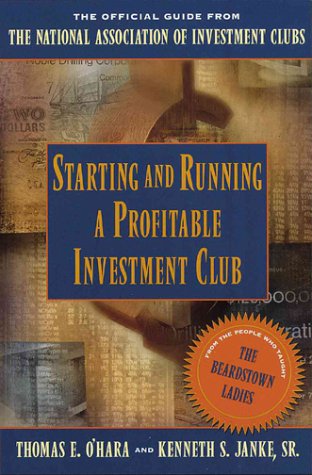