(Welcome to The Field Museum)

Welcome to The Field Museum

Grande, Lance was born on February 16, 1951 in Minneapolis. Son of Roger and Shirley Grande.

Service appointments include: Editorial Board Member for Journal Vertebrate Paleontology, 2003—2006, Zoological Journal Linnean Society, London, 2006—2007 and REVISTA, 1990-2010. Board and founding member Chicago Council of Science and Technology, since 2007 and chairman of its programming committee. 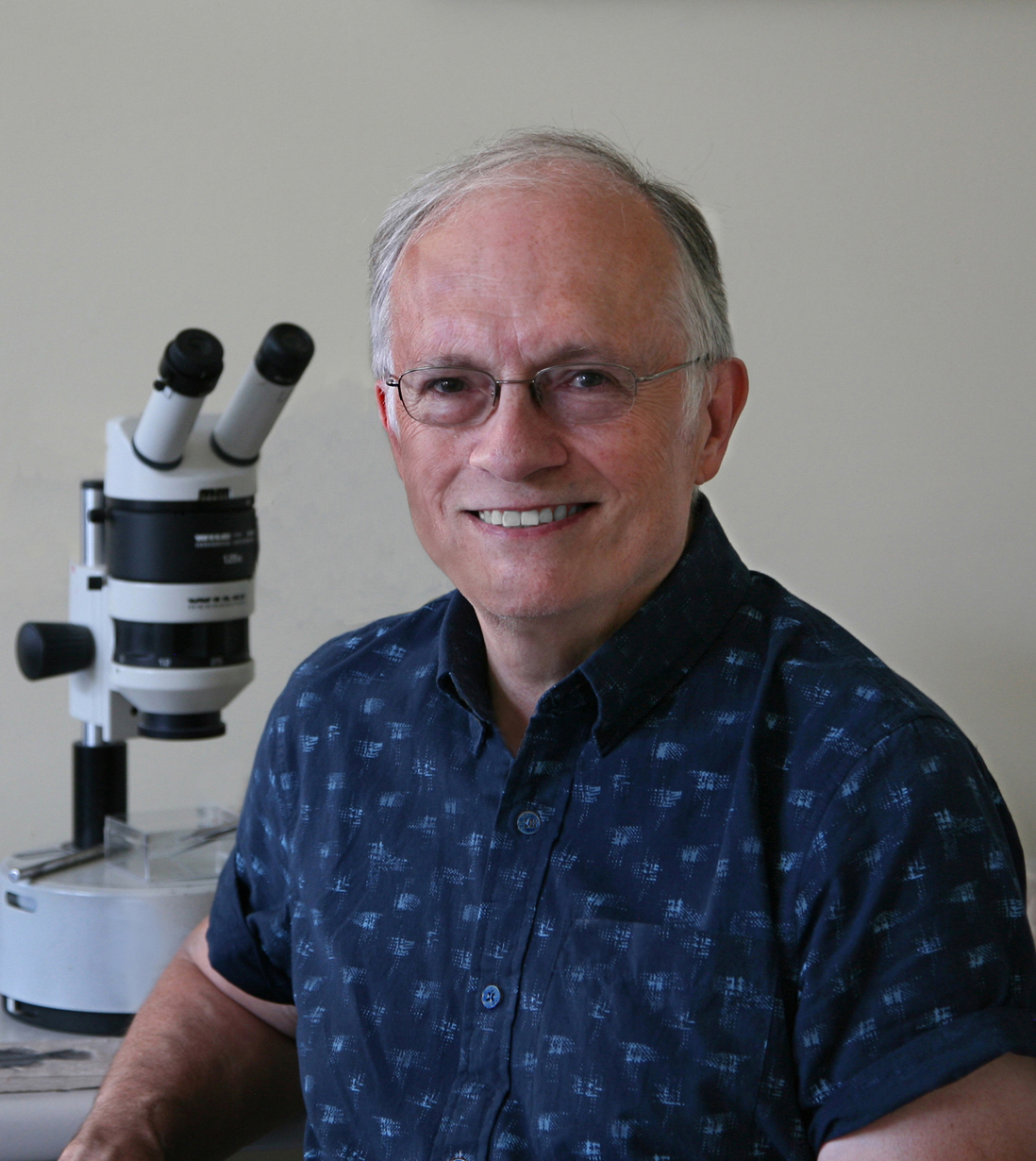 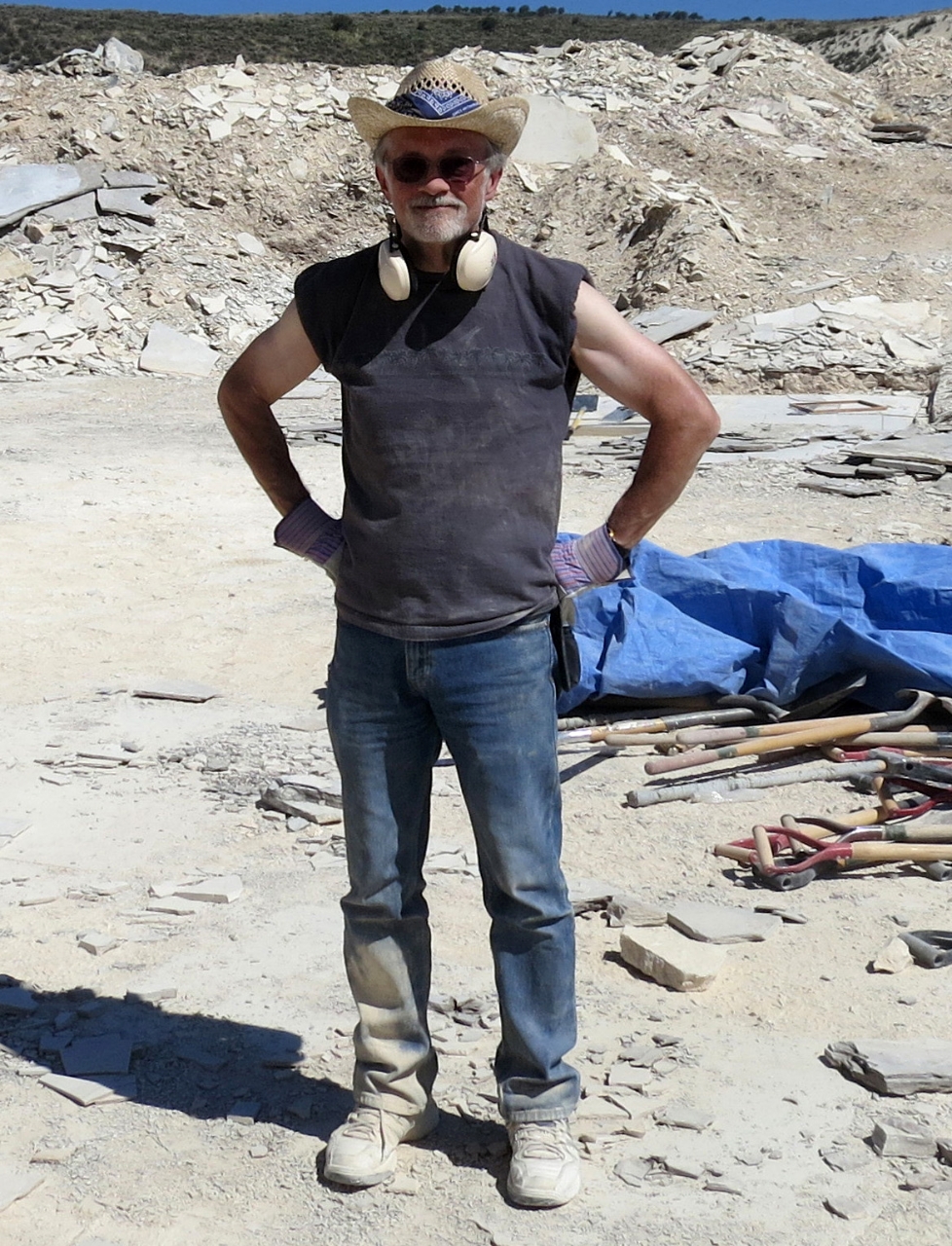 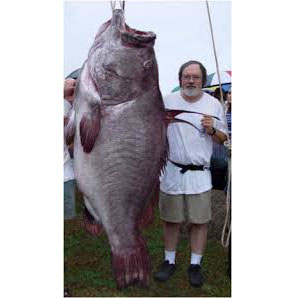 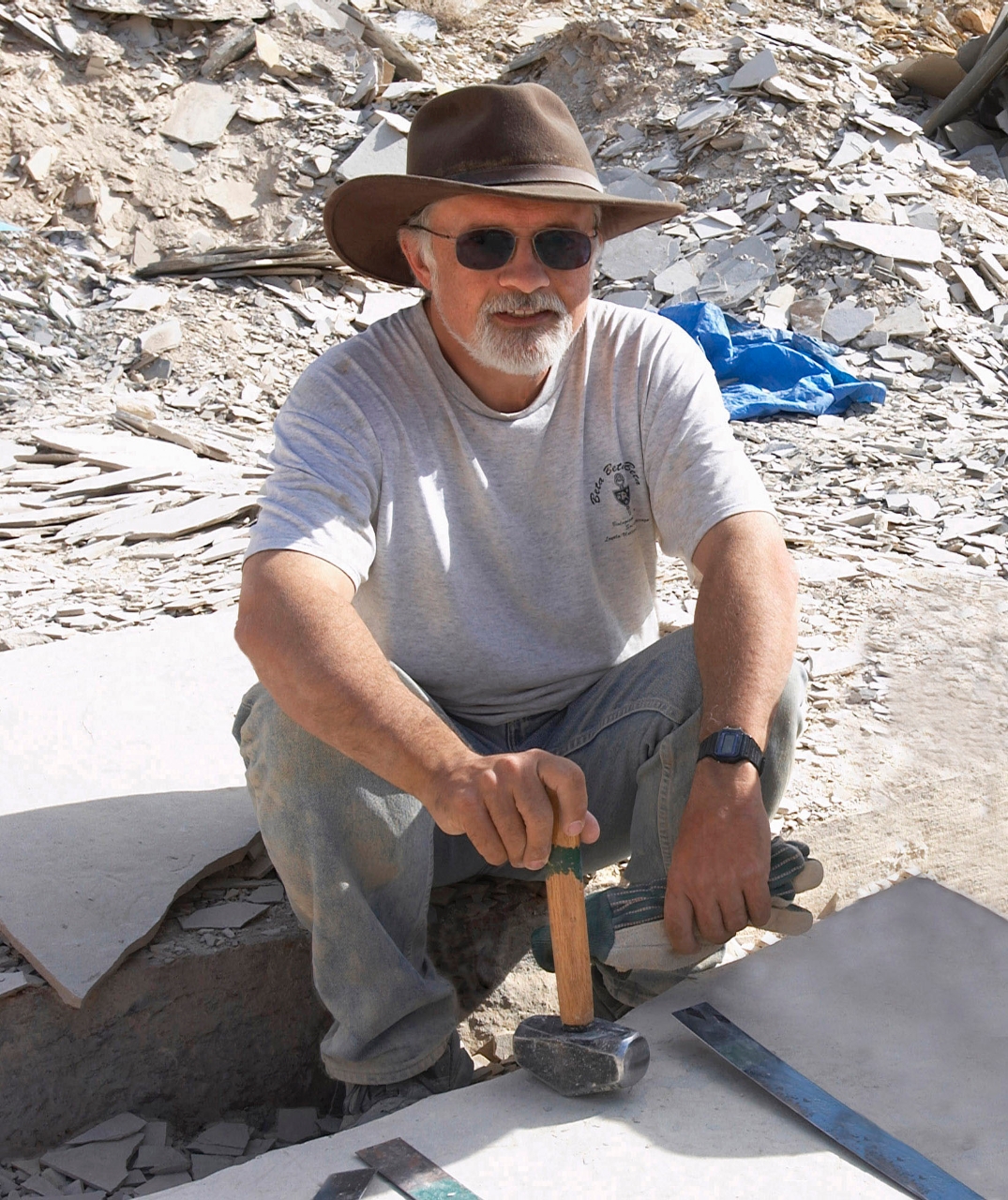 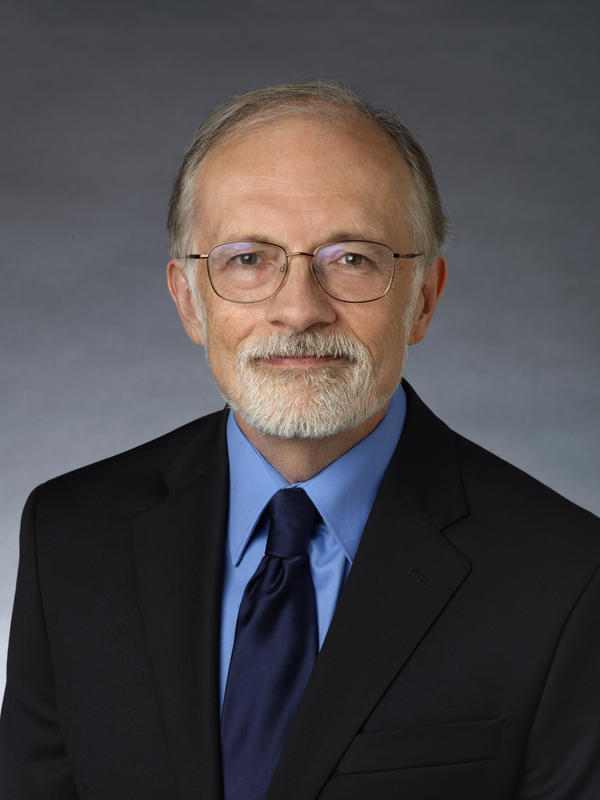 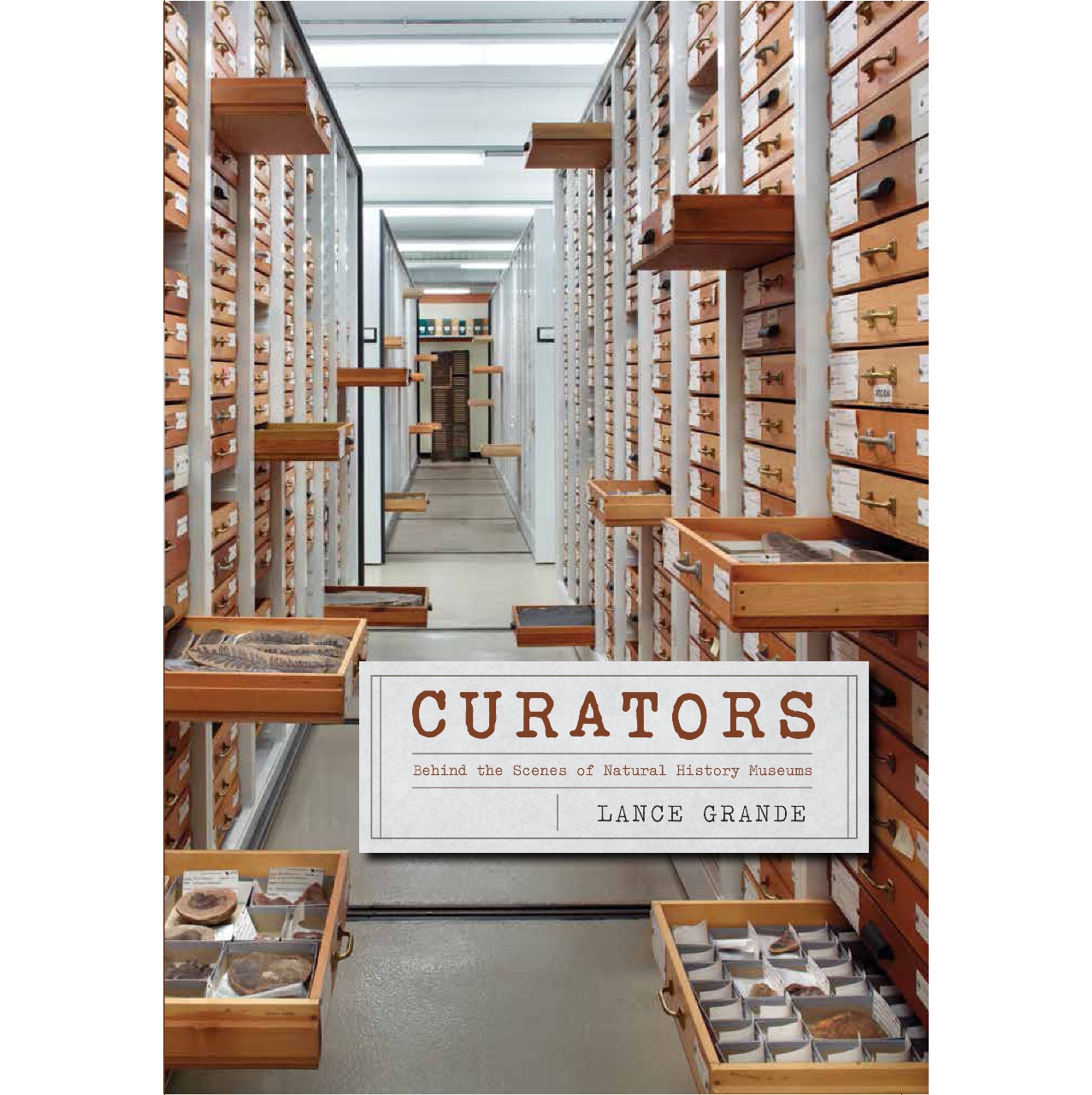 In theory science should not be in conflict with personal spirituality, but it often has been. This makes religion a sensitive issue for Grande, as with nearly all scieintists. The controversy is partly one of misunderstanding and misrepresentation that could be minimized by looking at it in a different context. Religion and science are simply not comparable ideologies. Creationism is a top-down religious belief that provides supernatural explanations for the patterns of biodiversity we see today. Science, on the other hand, is a bottom-up method charged with providing natural explanations for those patterns. We never really arrive at the “absolute truth” in science, because science continually challenges its hypotheses as information accumulates through exploration, experimentation, and new discoveries. Science is a type of journey, ever learning but never arriving at the ideal perfection of truth. The controversial issue here isn’t really whether or not God is responsible for the existence of Earth and its inhabitants. It is an issue of what constitutes science, and what constitutes theology. Science is responsible for proposing natural theories (e.g., gravity, evolution) to explain natural patterns (e.g., falling objects, hierarchical groups of organisms with uniquely shared characteristics). It is the job of science to work with observable phenomena. This is not a commentary on the value of religion or dictating truth in science (there are, in fact, many scientists who have some degree of religious faith or spiritualism). It is simply to clarify that the place for teaching religion, faith-based principles, or the meaning of life, is in a theology class, a church, or a philosophy class and not in the science classroom. It makes no more sense to teach creationism in a biology class than to teach biochemistry in a sermon on the church pulpit. Unfortunately, scientists from Galileo to modern day evolutionary biologists have often found themselves at odds with religious extremists (e.g., Creationists) who misrepresent themselves as scientists in thinly veiled attempts to get their religious beliefs taught in science classes. This has caused a backlash from many scientists against any sort of religion. (See further comments on this subject in Curators: Behind the Scenes of Natural History Museums by Lance Grande, 2017, University of Chicago Press).