Factual Fictions: The Origins of the English Novel

("Nowadays, most readers take the intersection between fic...)

"Nowadays, most readers take the intersection between fiction and fact for granted. We've developed a faculty for pretending that even the most bizarre literary inventions are, for the nonce, real. . . . The value of Davis's book is that it explores the h

Resisting the novel -- The ideology of ideology -- 'Known unknown' locations : the ideology of place -- Characters, narrators, and readers : making friends with signs -- Conversation and dialogue -- Thick plots : history and fiction -- Conclusion : the political novel, or, what is to be done?

"By making friends with signs", Lennard Davis argues, "we are weakening the bond that anchors us to the social world, the world of action, and binding ourselves to the ideological." For the reader, this power of the novel needs to be resisted. But there is a double resistance at work: the novel is also a defensive structure positioning us against alienation and loneliness: the dehumanising symptoms of modern life. While discussions surrounding ideology in novels traditionally concentrate on thematics, in this study – first published in 1987 - Davis approaches the subject through such structural features as location, character, dialogue and plot. Drawing on a wide range of novels from the seventeenth century to the present day, and on psychoanalysis as well as philosophy, Resisting Novels explores how fiction works subliminally to resist change and to detach the reader from the world of lived experience. This controversial critique will engage students and academics with a particular interest in literary theory.

(In this highly original study of the cultural assumptions...)

In this highly original study of the cultural assumptions governing our conception of people with disabilities, Lennard J. Davis argues forcefully against “ableist” discourse and for a complete recasting of the category of disability itself. Enforcing Normalcy surveys the emergence of a cluster of concepts around the term “normal” as these matured in western Europe and the United States over the past 250 years. Linking such notions to the concurrent emergence of discourses about the nation, Davis shows how the modern nation-state constructed its identity on the backs not only of colonized subjects, but of its physically disabled minority. In a fascinating chapter on contemporary cultural theory, Davis explores the pitfalls of privileging the figure of sight in conceptualizing the nature of textuality. And in a treatment of nudes and fragmented bodies in Western art, he shows how the ideal of physical wholeness is both demanded and denied in the classical aesthetics of representation. Enforcing Normalcy redraws the boundaries of political and cultural discourse. By insisting that disability be added to the familiar triad of race, class and gender, the book challenges progressives to expand the limits of their thinking about human oppression.

My Sense of Silence: Memoirs of a Childhood with Deafness

( Lennard J. Davis grew up as the hearing child of deaf p...)

Lennard J. Davis grew up as the hearing child of deaf parents. In this candid, affecting, and often funny memoir, he recalls the joys and confusions of this special world, especially his complex and sometimes difficult relationships with his working-class Jewish immigrant parents. Gracefully slipping through memory, regret, longing, and redemption, My Sense of Silence is an eloquent remembrance of human ties and human failings.

My Sense of Silence: Memoirs of a Childhood with Deafness (Creative Nonfiction Series) by Davis Lennard J. (1999-11-24) Hardcover

My Sense of Silence: Memoirs of a Childhood with Deafness (Creative Nonfiction Series) Hardcover - November 24, 1999

The Sonnets: A Novel

(In this darkly satirical novel, a Columbia University Eng...)

In this darkly satirical novel, a Columbia University English professor's life is turned upside down when it starts to follow the plot of Shakespeare's sonnets.

Factual Fictions: The Origins of the English Novel by Davis, Lennard J. (1997) Paperback

( This work has been selected by scholars as being cultur...)

This work has been selected by scholars as being culturally important, and is part of the knowledge base of civilization as we know it. This work was reproduced from the original artifact, and remains as true to the original work as possible. Therefore, you will see the original copyright references, library stamps (as most of these works have been housed in our most important libraries around the world), and other notations in the work. This work is in the public domain in the United States of America, and possibly other nations. Within the United States, you may freely copy and distribute this work, as no entity (individual or corporate) has a copyright on the body of the work. As a reproduction of a historical artifact, this work may contain missing or blurred pages, poor pictures, errant marks, etc. Scholars believe, and we concur, that this work is important enough to be preserved, reproduced, and made generally available to the public. We appreciate your support of the preservation process, and thank you for being an important part of keeping this knowledge alive and relevant.

(The Fourth Edition of the Disability Studies Reader break...)

The Fourth Edition of the Disability Studies Reader breaks new ground by emphasizing the global, transgender, homonational, and posthuman conceptions of disability. Including physical disabilities, but exploring issues around pain, mental disability, and invisible disabilities, this edition explores more varieties of bodily and mental experience. New histories of the legal, social, and cultural give a broader picture of disability than ever before. Now available for the first time in eBook format 978-0-203-07788-7.

The Sonnets: A Novel

(A sexy campus novel in which a professor at Columbia Univ...)

A sexy campus novel in which a professor at Columbia University who specializes in Shakespeare begins to see a strange connection between his own life and the plot of Shakespeare's sonnets. Will Marlowe, the professor, becomes involved with a young man and a dark lady. Each of them bring passion and problems. 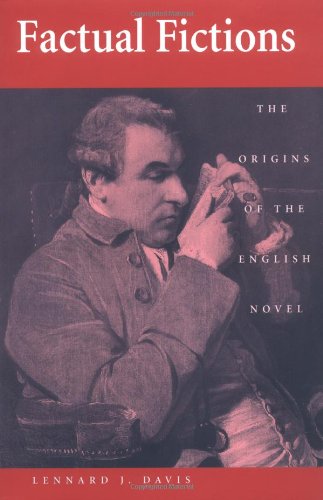 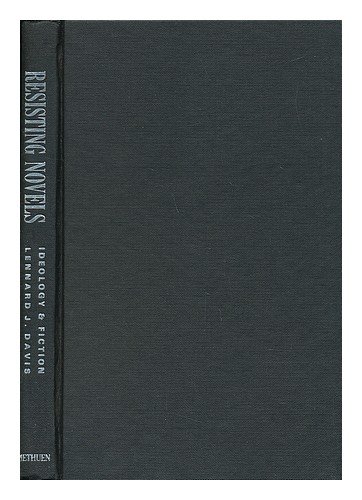 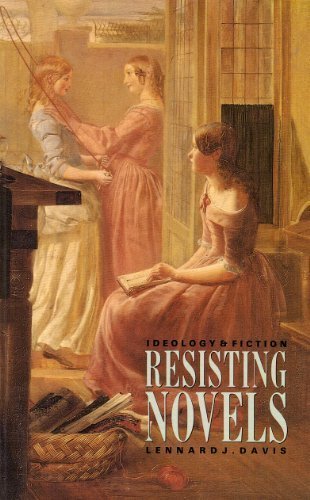 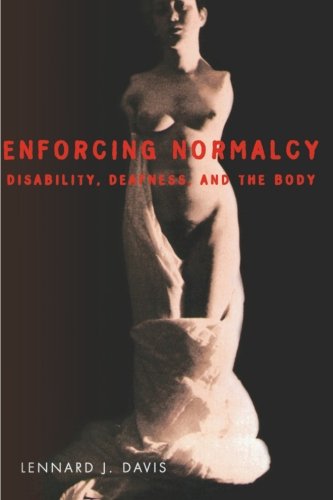 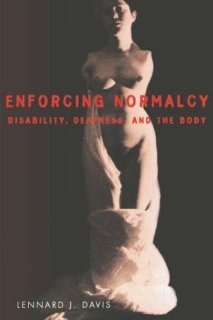 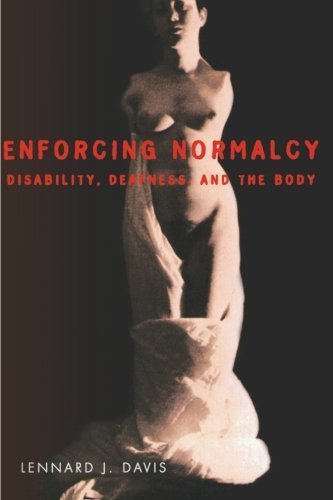 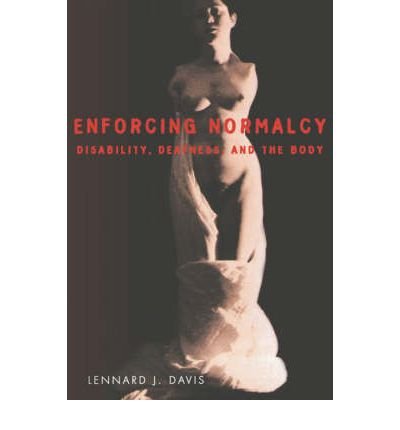 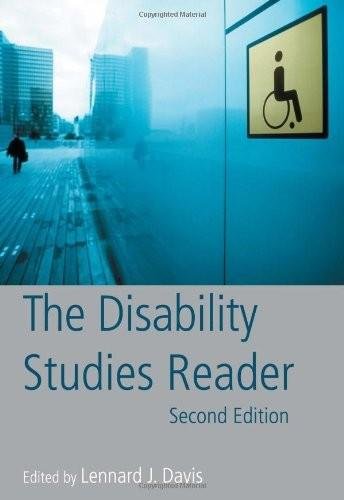 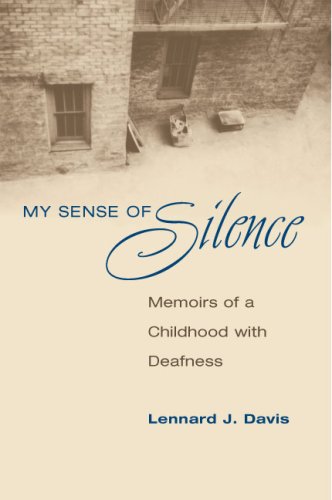 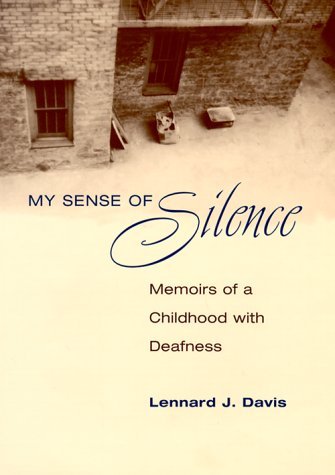 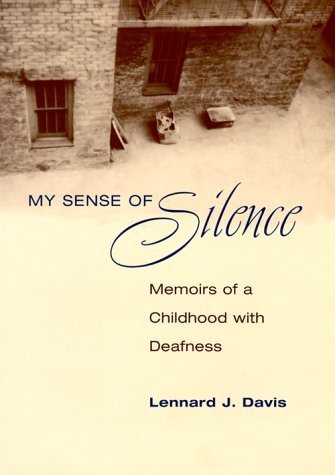 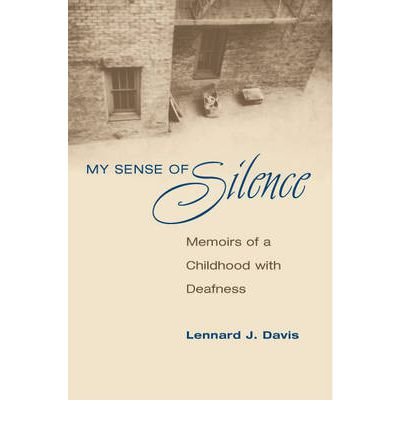 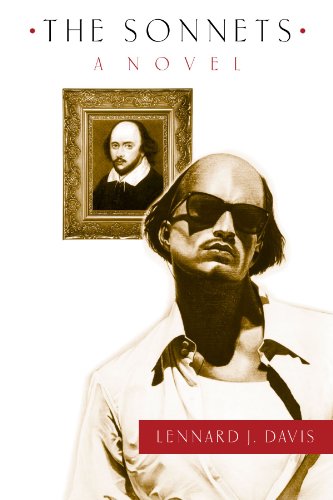 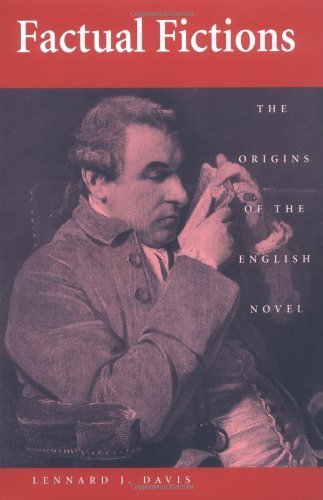 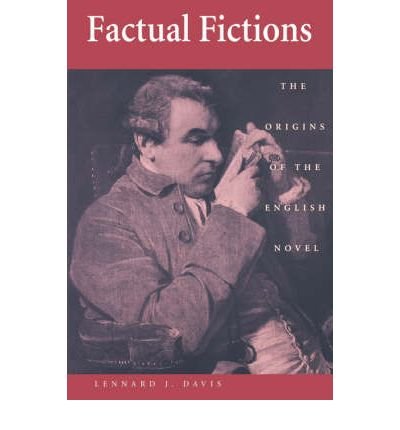 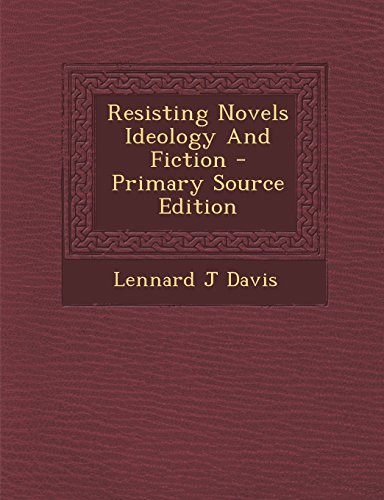 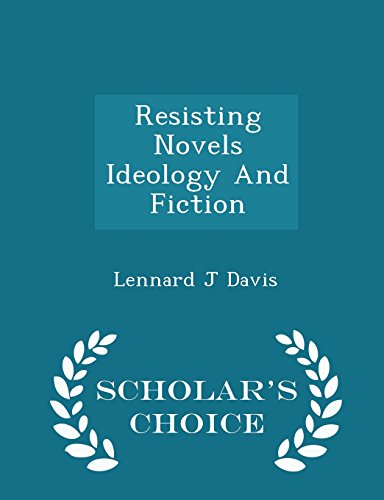 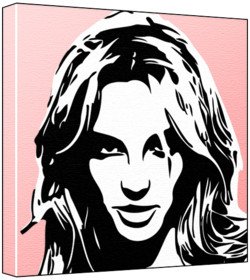 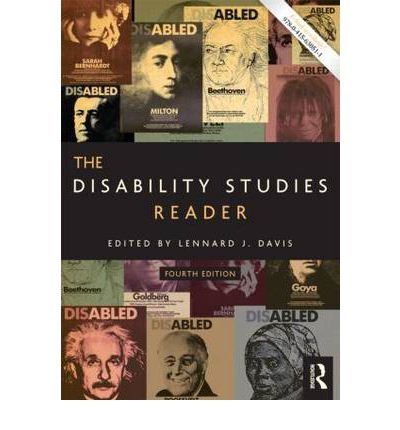