Other photo of Leonard Lane 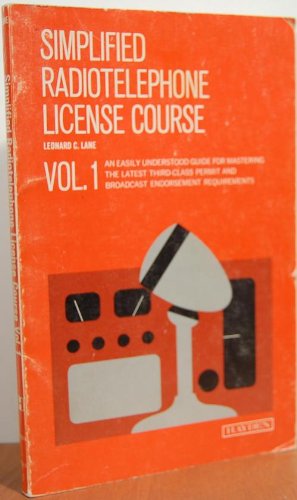