Other photo of Lu Shen

Other photo of Lu Shen

He was born in Szechuan, China in 1896, but spent his youth in Shanghai where he received his secondary education.

Lu Shen entered Tsing Hua College in 1916 and after his graduation there two years later, was sent to America to study psychology, education and social sciences received from the University of Chicago the degree of Bachelor of Philosophy in social sciences and from the University of Wisconsin the degree of Master of Philosophy in education and psychology.

Mr. Shen was also a graduate student of Columbia University. While a junior in college in America, he was the recipient of the prize in moral philosophy for seniors. 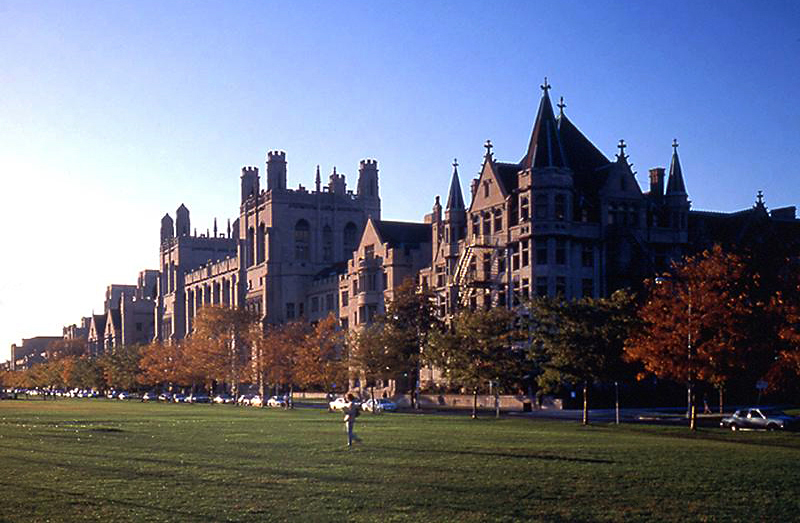 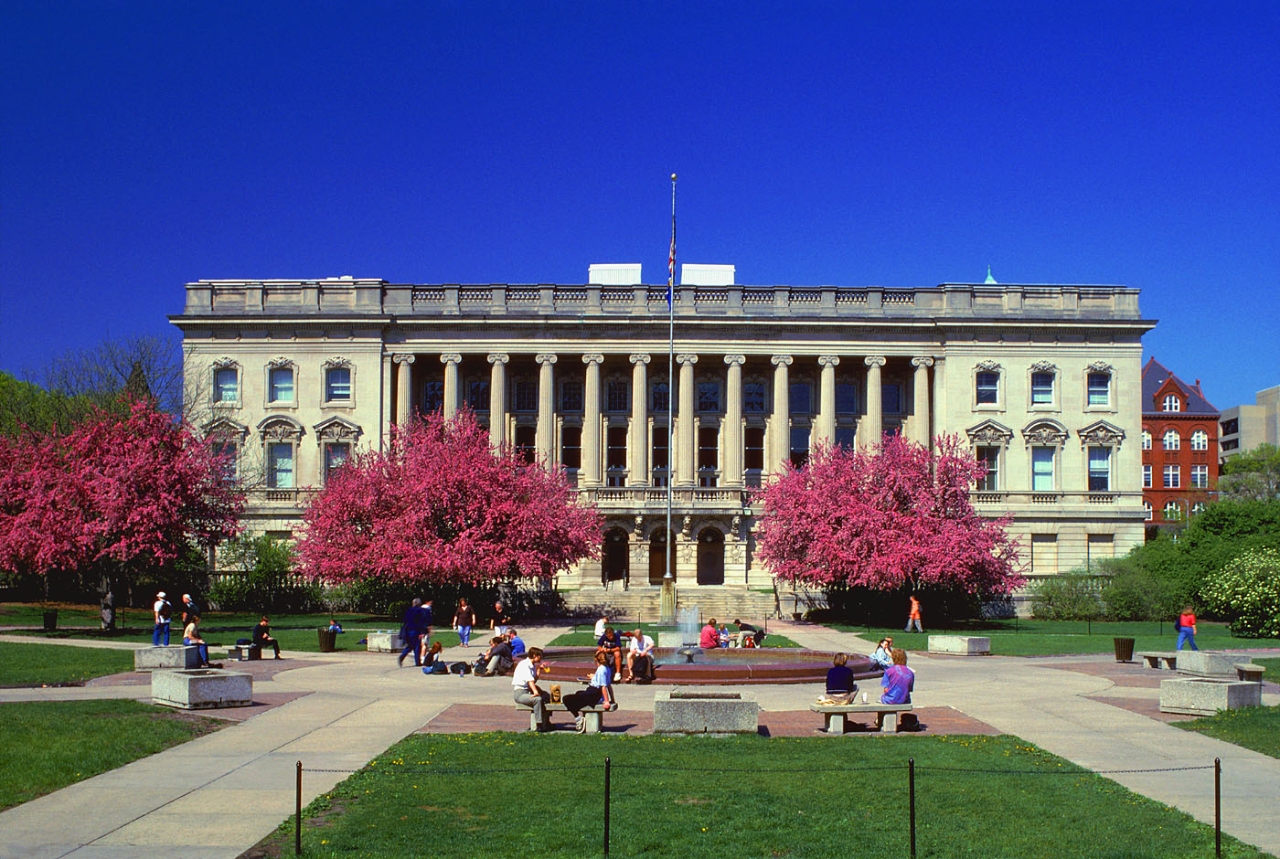 Mr. Shen was an author of "The Psychology of Adolescence," a book published by the Commercial Press in Shanghai, China.