Luigi Preti was an Italian lawyer, politician, professor, and author. He was minister of Italian Democratic Socialist Party.

Luigi Preti was born on October 23, 1914 in Ferrara, Province of Ferrara, Italy.

Preti also worked as a lawyer and a professor of philosophy and pedagogy. 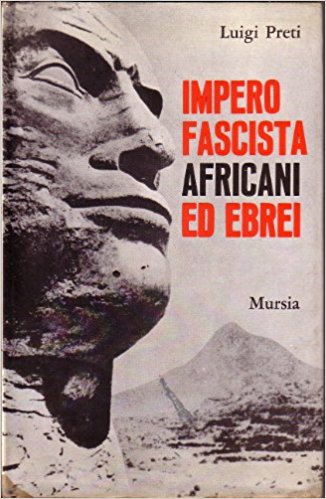 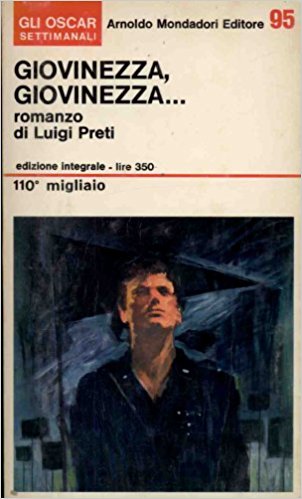 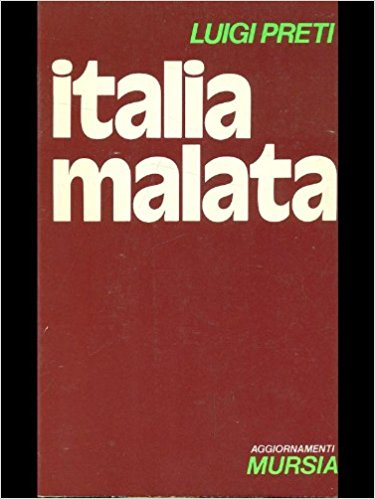 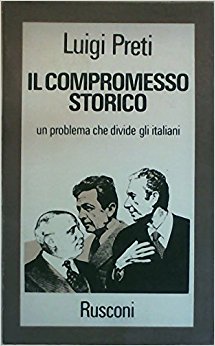 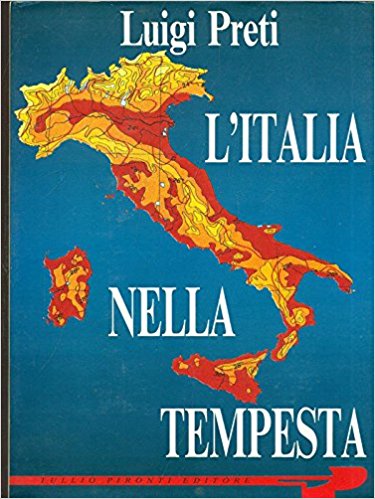 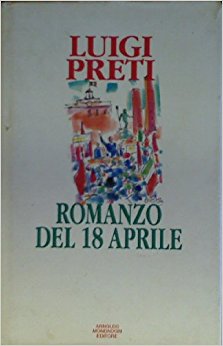 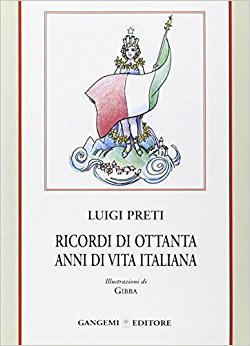 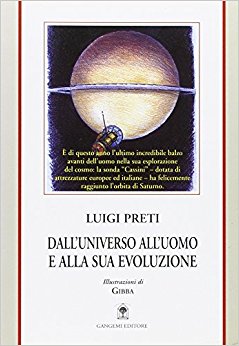 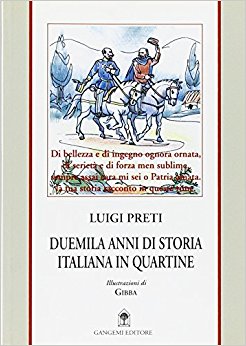 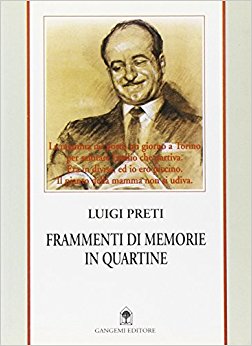 He married Anna Fabbri. The couple has 3 children: Paolo, Maria, and Antonio.