Other photo of Lynn Ann Atkinson

Other photo of Lynn Ann Atkinson

Power and Empowerment: The Power Principle

(Learn to reframe your weaknesses into strengths to empowe...)

Learn to reframe your weaknesses into strengths to empower yourself and others. There is still hope, for the world can be saved through knowledge, commitment and power. Power comes from taking problems and transforming them into opportunities. This book is filled with practical techniques. 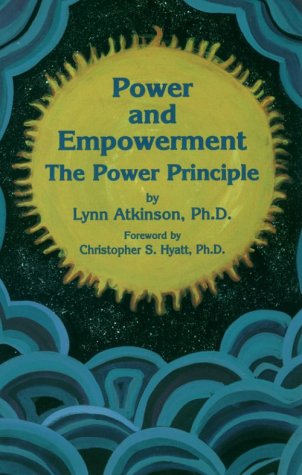 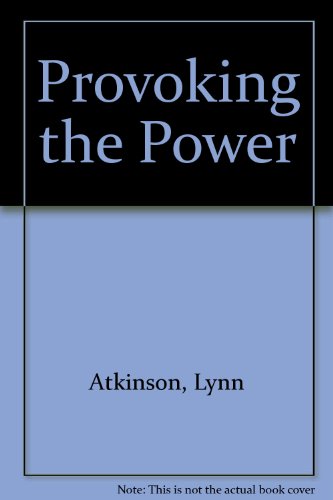