(The secrets of winning on Wall Street from Bernard Baruch...) 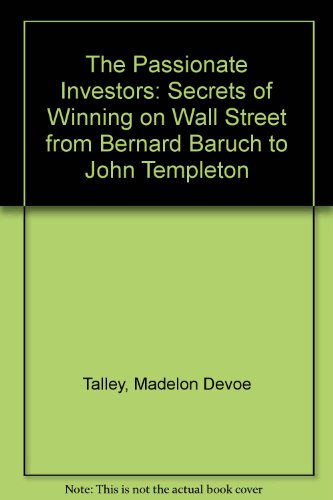