Other photo of Marcelo Nubla

Other photo of Marcelo Nubla

Mr. Nubla was a legal practitioner in the Philippine Islands.

Marcelo Nubla was born in Manila of Fukienese parentage (Manila, Philippines) in 1898.

Dr. Marcelo Nubia graduated from the Philippine Law School with Bachelor of Laws degree in 1922. Then he took post-graduate work at the Georgetown University in Washington, D.C., U.S.A., from which he received Master of Laws and Doctor of Juridical Science degrees.

He also passed with honor the Bar examination given by the Philippine Government upon return to the Islands and was granted a licence to practise generally in the Philippines. 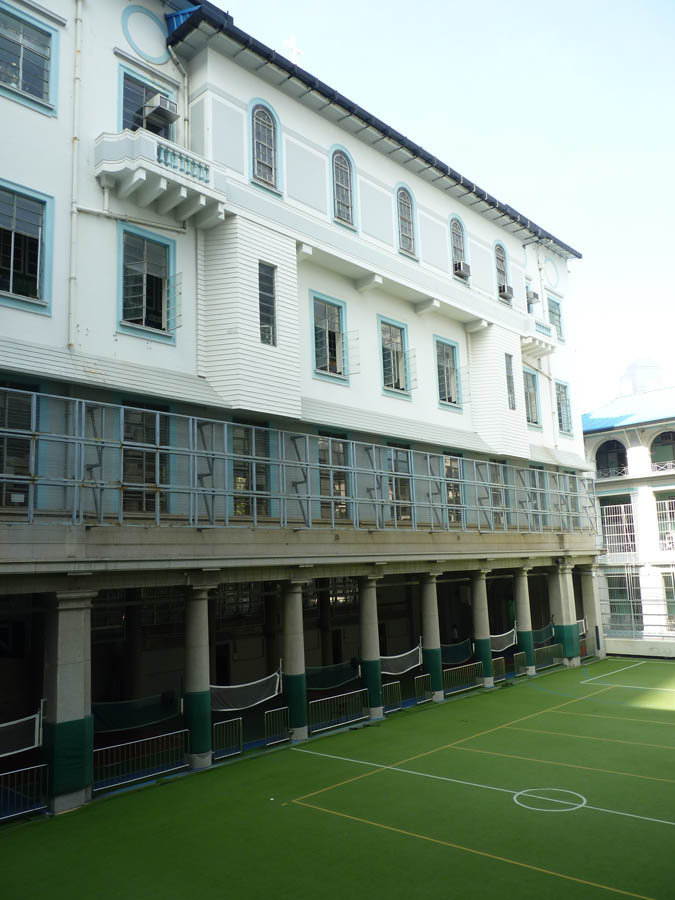 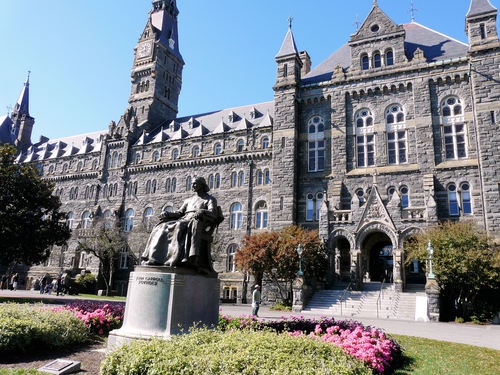 Dr. Marcelo Nubia was engaged in legal practice since return and handled many important cases in the Philippine Courts of Justice. He was a president of the "Chinese Community," one of the three biggest Chinese Organizations in P.I., which is the proprietor of the "Philippine Chinese General Hospital" and "Chinese Cemetery".