More Than Words: The Speeches of Mario Cuomo

(A collection of thirty-one speeches by New York governor ...)

A collection of thirty-one speeches by New York governor Mario Cuomo, including his Democratic Convention speeches of 1984 and 1992, shows the power, vision, and political insight of this celebrated orator. 25,000 first printing.

The New York Idea: An Experiment in Democracy

(The three-term governor of New York draws on his own poli...)

The three-term governor of New York draws on his own political experiences to create a model for restoring the American dream, citing real-world, politically workable suggestions for change. 25,000 first printing. Tour.

Reason to Believe: A Keen Assessment of Who We Are and an Inspiring Vision of What We Could Be

(A former Governor of New York discusses his opposition to...)

A former Governor of New York discusses his opposition to the death penalty and his controversial stand on abortion, and offers solutions he believes will expose the dangers of current policies and provide an international and domestic vision for the future. Reprint. 50,000 first printing.

(An inspiring story of determination, hard work, and belie...)

An inspiring story of determination, hard work, and belief in your dreams until you capture them. Former Governor Mario Cuomo shares this endearing life lesson passed down to him from his father. Papa told Mario that having a house with a yard and a tree to call our own was his very special dream. Papa was excited about moving his family to their new home, after leaving behind their grocery store for many years, and sharing his dream with them. Papa and Mario loved the magnificent Blue Spruce that grew in the front yard of their new home, often sharing quiet moments in its cool shadow. Each year the Blue Spruce grew taller and stronger, holding within its branches their secrets and dreams. Then, one evening, unusually strong winds began to blow as dark clouds filled the sky. Mario watched anxiously through the window as the Blue Spruce fought against the winds... The Blue Spruce is a story that children will love and parents will love reading. Wonderfully illustrated by Royal Academy of Arts trained Gijsbert van Frankenhuyzen, illustrator of the bestselling The Legend of Sleeping Bear and The Legend of Mackinac Island.

Why Lincoln Matters: Today More Than Ever 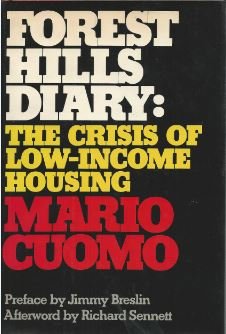 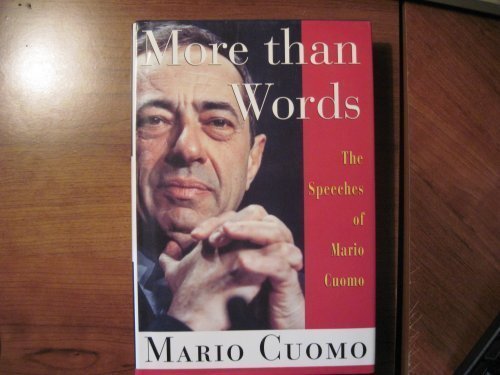 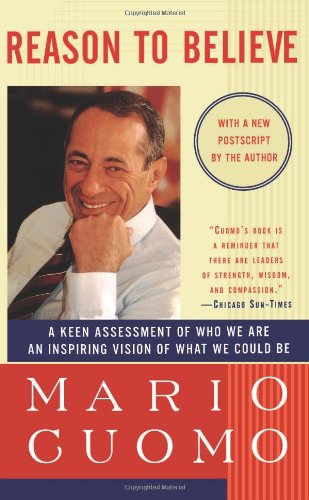 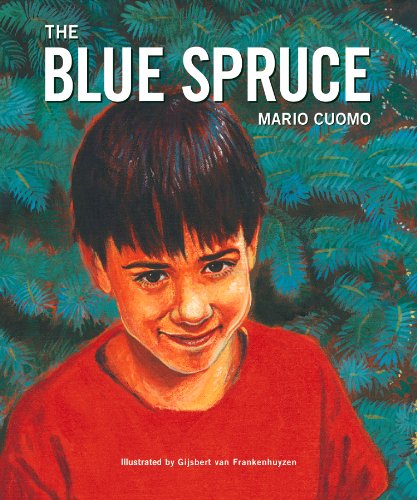 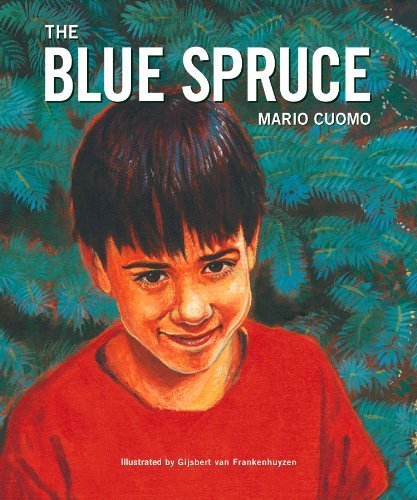 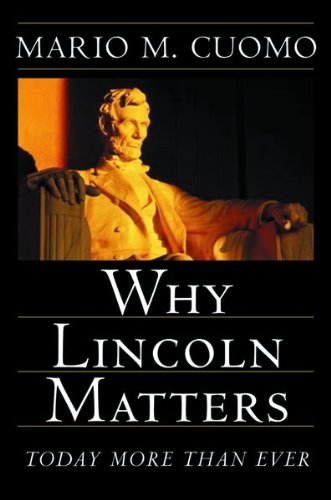 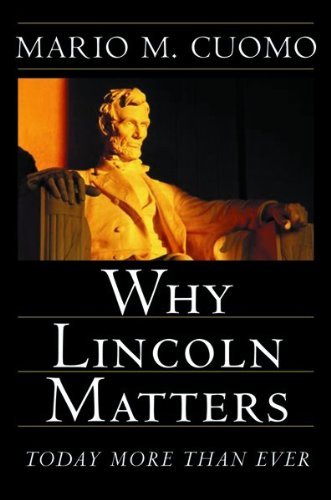 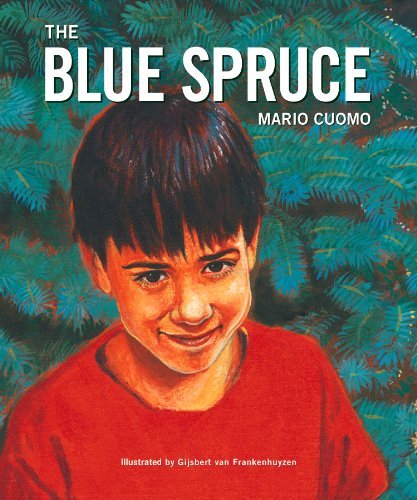