Winner at the Dub-Dub Club: 2

Fifteen-year-old Gary, a fine, untaught tennis player, becomes involved with the countryclub tennis group and the city team and then must choose between them.

(When Cary Bowen takes a job with her father's newspaper d...)

When Cary Bowen takes a job with her father's newspaper during her last year of high school, she becomes more aware of the racial prejudice in her small town of Peachtree, S.C., in 1950. 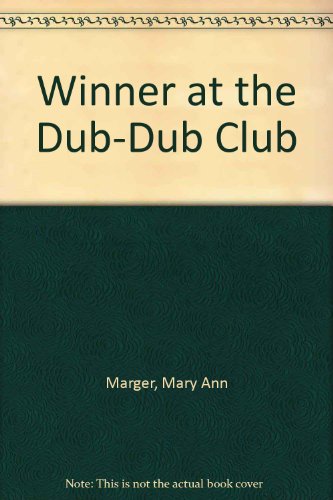 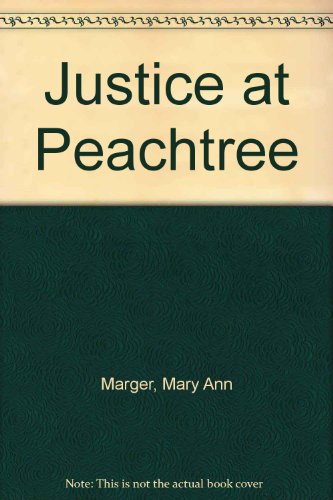