(Olduvai Groge is a valley in the Serengeti Plains at the ...)

Olduvai Groge is a valley in the Serengeti Plains at the western margin of the Eastern Rift Valley in northern Tanzania. The formations discussed in this volume, Beds I and II, were deposited in the Lower and Middle Pleistocene and have yielded large quantities of the remains of early man, in the form of bones and stone tools and evidence of the environment in which they lived. Bed I, in which remains of Australopithecus boisei and Homo habilis have been found, is firmly dated between 1.9 million years for the lowest level and 1.65 million years for a level below the top. This third volume describes the excavations. In Part I, starting with the lowest levels and devoting a chapter to each main level, Dr Leakey describes the actual process of excavation and the finding of the principal remains. In Part II, Dr Leakey describes the circumstances of the discovery of the hominid skeletal remains. These range from purposive excavation to accidental discovery while collecting small stones for mixing in concrete. Finally, mammalian bones, as tools and as food remains are discussed. 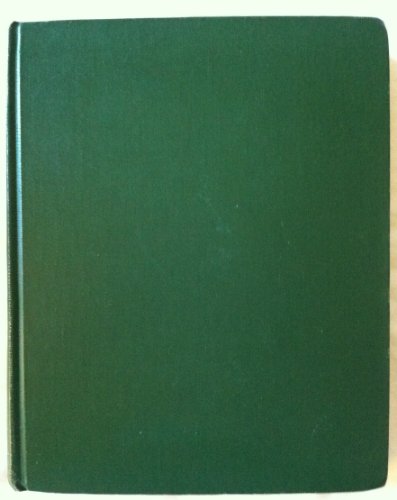 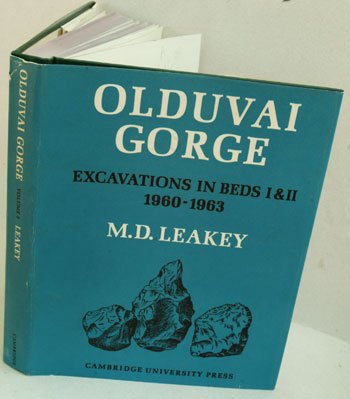