My Story: An Autobiography

Astor, Mary Lucille Langhanke was born on May 3, 1906 in Quincy, Illinois, United States. Daughter of Otto and Helen (Vasconcellos) Langhanke.

Studied at public schools and by private tutors.

MGM put her under contract, but only for poor leads or good supporting parts: Young Ideas (43, |ules Dassin); Thousands Cheer (43, George Sidney); Fiesta (47, Richard Thorpe); Desert Fun/ (48, Lewis Allen); fine as the hooker in Aet of Violence (49, Fred Zinnemann); and Any Number Can Play (49, Le Roy). Her crack-up meant that she played only small parts thereafter: So This Is Love (53, Gordon Douglas); A Kiss Before Dying (56, Gerd Oswald); The Devils Hairpin (57, Cornel Wilde); This Happy Feeling (58, Blake Edwards); A Stranger in My Anns (58, Helmut Kautner); Return to Peyton Place (61, José Ferrer): Youngblood Hawke (64, Delmer Daves); and Hush . Hush. Sweet Charlotte (64, Robert Aldrich). After her autobiography, she was encouraged to go on to novels. 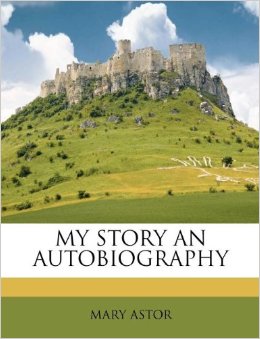 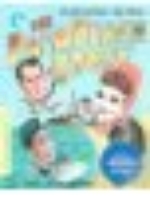 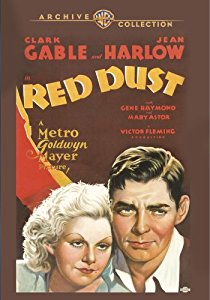 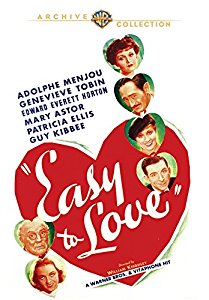 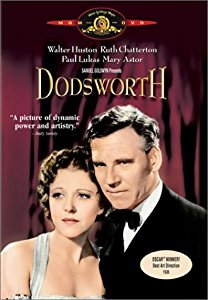 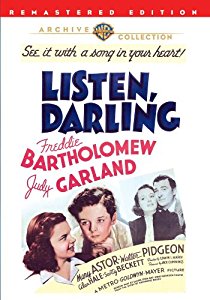 Mary Astor’s autobiography, My Story, published in 1951, is better written than most similar exercises and much more frank. Dotted through her more than one hundred movies, there are many signs of an intelligent woman. That those views are too rare was only one of her problems: originally, an ambitious German father had thrust her into the movies.

She never stayed a star for more than one year at a time, and she slipped from supporting parts into alcoholism and sessions with an analyst that eventually led to the autobiography. Despite her long career, she disliked Hollywood—though whether for itself or for the way it thwarted her is an open question. Fairly early, she won a reputation for being independent, and later something stuck from the diary incident.

After her affair with John Barrymore, her first husband, Kenneth Hawks, was killed in an air crash; three more marriages ended in divorce, and the second saw the scurrilous publication, in 1936, of alleged and lurid extracts from her diary, including a graphic love affair with playwright George Kaufman.