Apostle of the Poor: The Life and Work of Missionary and Humanitarian Charles D. Neff

(From humble beginnings as a Midwestern American farmboy, ...)

From humble beginnings as a Midwestern American farmboy, Charles D. Neff went on to participate in the fundamental transformation of the Community of Christ — from a small provincial sect centered in the Midwestern plains to a worldwide church spanning over 50 nations. Neff's missionary work in Japan, South Korea, the Philippines, India, Nigeria, Liberia, and Kenya challenged him to rethink the church's theology — opening it to the voices of other cultures — and confronted him with the horrific realities of massive poverty. In response, he dedicated his life to bringing relief, release and dignity to the world's poor. This acclaimed biography records Neff's story in vivid detail, shedding new light on this important chapter in RLDS history.

Apostle of the Poor: The Life and Work of Missionary and Humanitarian Charles D. Neff by Bolton, Matthew (2006) Paperback 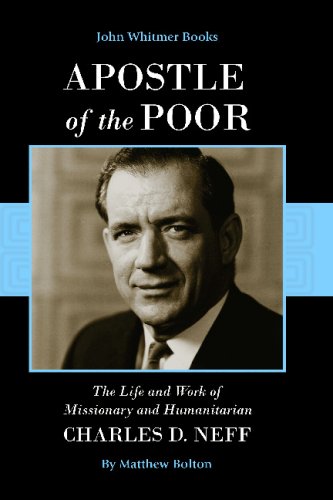 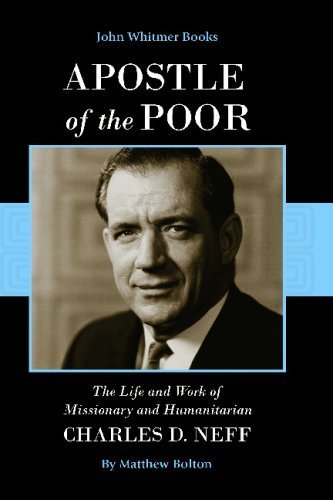