Other photo of Melvin Kranzberg

By the Sweat of Thy Brow: Work in the Western World

(In their history of man and his work, the authors have to...)

In their history of man and his work, the authors have told the story of work, how man has conceived of it, organized it, and reacted to it from pre-historic times to the present, and they speculate what work will become in the future as man is increasingly replaced by machine. The book is divided into three main sections: "Work in the Pre-Industrial Age," "Work in the Early Industrial Age," and "Modern Production: Technology and Consequences."

Energy and the Way We Live

Bridge to the future: A centennial celebration of the Brooklyn Bridge (Annals of the New York Academy of Sciences)

Melvin Kranzberg was a professor of history at Case Western Reserve University from 1952 until 1971.

Kranzberg, Melvin was born on November 22, 1917 in St. Louis. Son of Samuel and Rose (Fitter) Kranzberg. 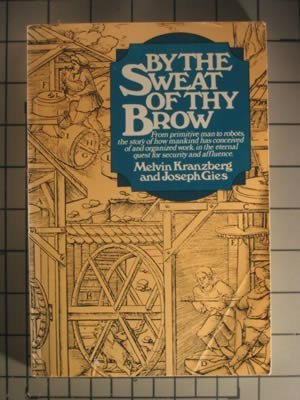 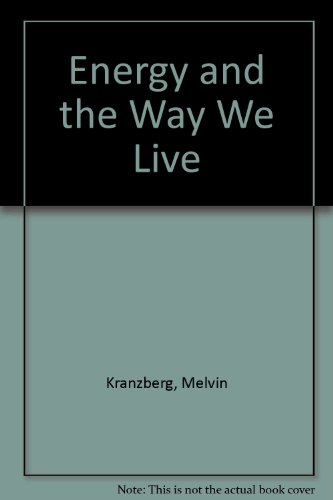 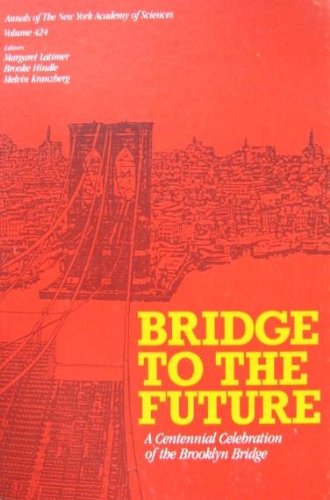