Innovation and Product Management: A Holistic and Practical Approach to Uncertainty Reduction (Springer Texts in Business and Economics)

Uncertainty in Economics, Readings and Exercises 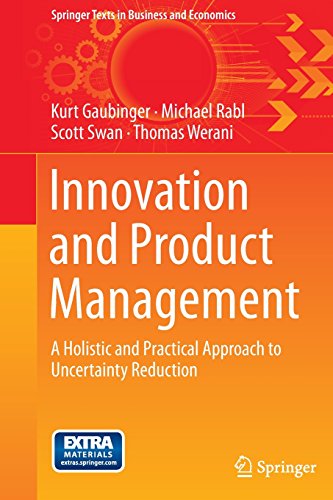 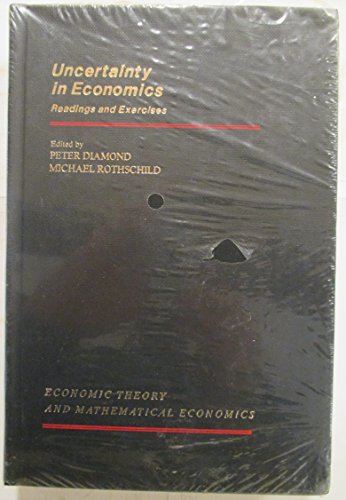 I was seduced into economics by James Tobin who showed me that economics, in sharp contrast to political science which I was studying at the time, was a field which welcomed rigorous formal models that were analytically interesting and relevant to practical problems. It’s hard to imagine a more pleasant intellectual occupation than doing economic theory. The world keeps creating practical puzzles of interest and importance.

To understand them it is often necessary (or at least legitimate) to learn new and beautiful mathematics.