( MySQL is the most popular SQL database in the open sour...)

MySQL is the most popular SQL database in the open source community and is used almost universally by web sites running on open source systems. As powerful and flexible as it is lightweight and efficient, MySQL packs a large feature set into a very small and fast engine that now runs on more than 500,000 servers. This renowned online manual that has supported MySQL administrators and database developers for years is now available in paperback format. This book is an exact reproduction of the MySQL Reference Manual from the MySQL development team's Web site, minus some non-technical appendices. This version covers MySQL 4.0. Many sophisticated topics appear in this comprehensive manual, ranging from the hitches you may run into when first installing MySQL to internals that will help you tune your queries. MySQL Reference Manual contains all the comprehensive reference material one would expect for building the product, running administrative utilities, and using various API as well as MySQL's rich version of SQL. In addition, you can turn a page and find such unexpected riches as: • A thorough comparison of MySQL with SQL standards and other databases • A discussion of privileges and suggested uses of privileges to enhance security • Directions for replicating a database and for running several MySQL servers on a single system • Directions for initializing a database from a flat file • Guidelines for estimating the performance of different queries • A far-reaching discussion of optimization, with reference to the implementation of MySQL • Investigations of the differences between data types and the pros and cons of each type of number, string, or timestamp • An extended inquiry into the effects of using delayed inserts • A candid explanation of why various errors occur and how to recover from them • Tips for weighted, full-text searches • Detailed descriptions of the features, strengths, and weaknesses of available table formats • A guide to adding new functions to MySQL No serious MySQL user should be without this book.

Michael Widenius, information technology executive, the main author of the original version of the open source MySQL database, a founding member of the MySQL AB.

Widenius, Michael was born on March 3, 1962 in Helsinki, Finland.

Board directors Web of Trust by Against Intuition Inc., since 2009. 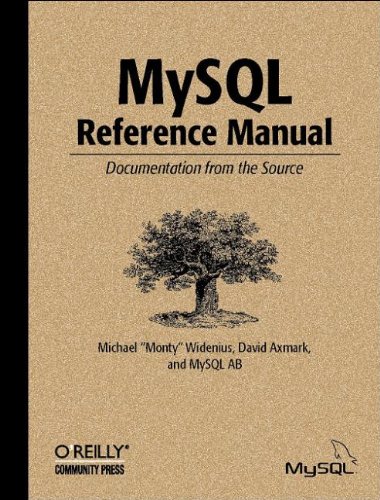 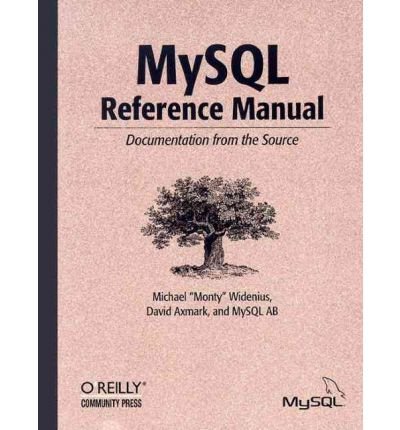 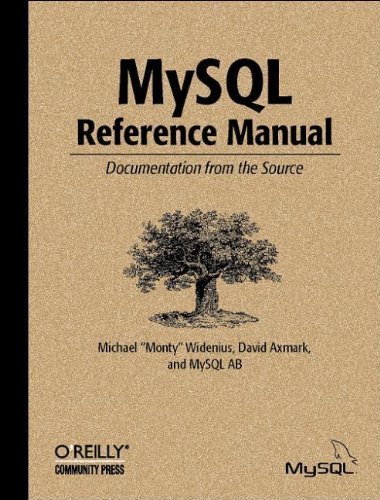 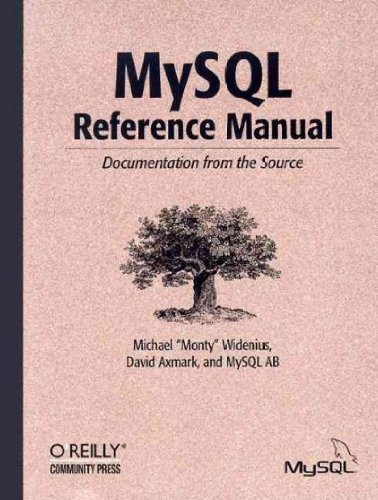