The Jewish 100: A Ranking of the Most Influential Jews of All Time by Shapiro, Michael (2000) Hardcover

THE JEWISH 100: A RANKING OF THE MOST INFLUENTIAL JEWS OF ALL TIME

(This book ranks the 100 most influential Jews of all time...)

This book ranks the 100 most influential Jews of all time. They changed the way we live and think. A few, however, touched the souls and minds of Jews only, but are important to the world because of their defining presence in Jewish identity. Some of the Jewish 100 modified their Judaism into something new. Whether their modifications improved life will always generate discussion and argument. Their special examples will prove why examining the influence of the Jewish 100 is so compelling. This overview is not designed to be reference book. Rather, in the Talmudic tradition of presentation and analysis, the Jewish 100 have been ranked and examined in their order of influence on the world, not just on Jews, and are open for discussion. Not all the Jewish 100 were great and good (though most were), but all altered conventions or directed society into what they viewed as righteousness, seeking to improve life not only for their minority but for all of God's children.

The Jewish 100: A Ranking of the Most Influential Jews of All Time

The Jewish 100 - A Ranking of the Most Influential..

(Jewish men and women have been prominent in the fields of...)

Jewish men and women have been prominent in the fields of religion, music, commerce, law, diplomacy, philosophy, literature, art, sport and cinema. Who were the most influential, and how do we rank them? This is a biographical listing of 100 of the most influential Jews in history. Individuals from the biblical, classical, medieval and modern eras appear, with each entry presenting a biography and an argument for that person's rank in the pantheon of world history. Shapiro has designed this list to inform, entertain, surprise and even outrage readers with its conclusions, inclusions and exclusions.

Shapiro, Michael J. was born on February 1, 1951 in Brooklyn. Son of Sam and Jean (Moak) Shapiro.

Clients of the firm include public and private corporations and other entities located in the United States and abroad.

The firm has a substantial corporate and securities practice, including mergers and acquisitions. In addition, the firm"s practice involves corporate restructurings, including acquisitions of and work-outs by distressed companies. Through its representation of numerous mutual funds, as well as a number of broker-dealers, management and advisory organizations, investment partnerships, and venture capital firms, the firm"s financial services group has gained a national reputation.

Members of the firm lecture and write extensively, particularly in areas such as mergers and acquisitions, restructuring, financial services, venture capital and litigation. 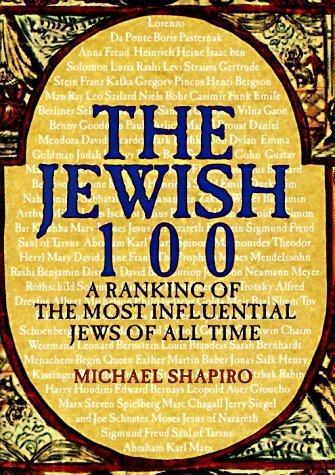 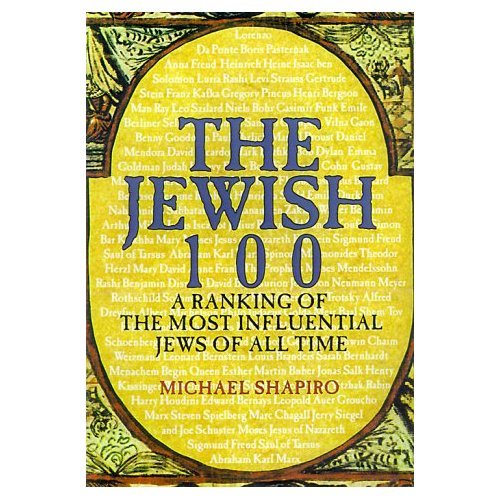 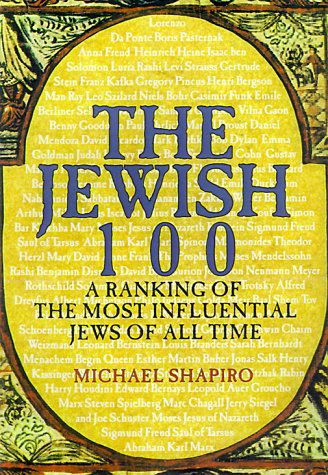 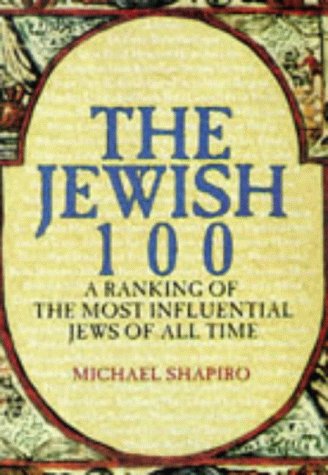