(A collection of rhythmic poems with such varied themes as...)

A collection of rhythmic poems with such varied themes as pain, love, and the experience of jazz

(In The Vintage Book of African American Poetry, editors M...)

In The Vintage Book of African American Poetry, editors Michael S. Harper and Anthony Walton present the definitive collection of black verse in the United States--200 years of vision, struggle, power, beauty, and triumph from 52 outstanding poets. From the neoclassical stylings of slave-born Phillis Wheatley to the wistful lyricism of Paul Lawrence Dunbar . . . the rigorous wisdom of Gwendolyn Brooks...the chiseled modernism of Robert Hayden...the extraordinary prosody of Sterling A. Brown...the breathtaking, expansive narratives of Rita Dove...the plaintive rhapsodies of an imprisoned Elderidge Knight . . . The postmodern artistry of Yusef Komunyaka.  Here, too, is a landmark exploration of lesser-known artists whose efforts birthed the Harlem Renaissance and the Black Arts movements--and changed forever our national literature and the course of America itself. Meticulously researched, thoughtfully structured, The Vintage Book of African-American Poetry is a collection of inestimable value to students, educators, and all those interested in the ever-evolving tradition that is American poetry.

( For decades, Michael S. Harper has written poetry that ...)

For decades, Michael S. Harper has written poetry that speaks with many voices. His work teems with poetry configured as awe, poetry as courtship, and poetry as elegy and homage. Infused with tales and riddles, sass and satire and surprise, Harpers poetry takes the form of psalms, jazz experiments, soft serenades, and radical provocations. In Use Trouble, his first major collection since Songlines in Michaeltree, Harper renews poetry as the art of taking nothing for granted. In three groups--"The Fret Cycle," "Use Trouble," and "I Do Believe in People"--he draws on his seemingly inexhaustible resources to paint, sing, sympathize, and sorrow. Here are his tributes to his father and family, his irrepressible playfulness, and his lifelong romance between poetry and music.

(A collection of poems of one of America's most revered po...)

A collection of poems of one of America's most revered poets. Michael S. Harper is an artist and a truth teller who tempers his technical virtuosity with a compassionate and healing vision. He calls a complacent society vigorously to account while cradling the wounded and remembering the lost.

(Michael Harper's poetry has been praised by writers such ...)

Michael Harper's poetry has been praised by writers such as Gwendolyn Brooks and Kay Boyle, who wrote "...he seizes me by the hand, and I respond anew to the simple validity of his experiences."

Every Shut Eye Ain't Asleep: An Anthology of Poetry by African Americans Since 1945

(Every Shut Eye Ain't Asleep is a rich collection of the w...)

Every Shut Eye Ain't Asleep is a rich collection of the work of post-World War II African-American poets. It brings together the voices of the most important African-American poets of our time, beginning with the highly influential Robert Hayden and Gwendolyn Brooks, and covers an astonishing range of styles and techniques. This extraordinary body of poetry is the flowering of an artistic tradition established earlier in this century by Paul Laurence Dunbar, Countee Cullen, and Langston Hughes. The newer work comprises many different visions, ranging from the chiseled and layered modernism of Jay Wright to the plainspoken ferocity of Sonia Sanchez, from the dazzling witticisms of Ishmael Reed to the plangent lyricism of Rita Dove. Edited by the distinguished poet Michael Harper and his star student and colleague Anthony Walton, this notable collection of work will be the standard anthology in the field for years to come.

Michael Steven Harper is an American poet from Brooklyn, who was the Poet Laureate of Rhode Island from 1988 to 1993. 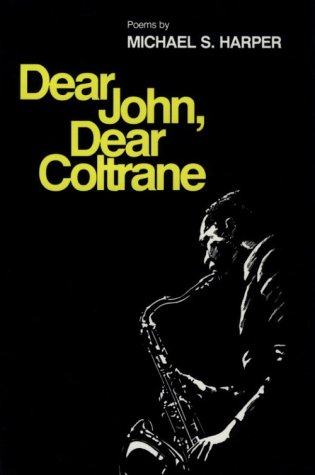 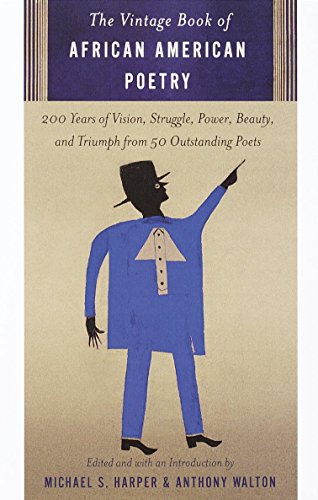 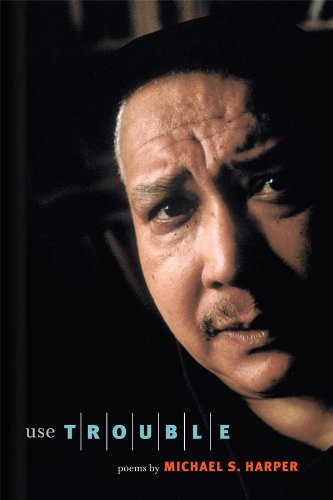 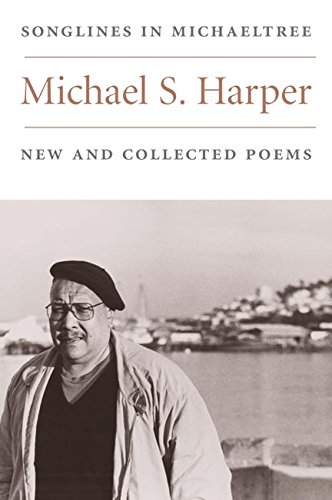 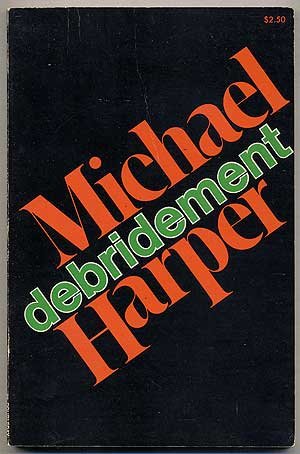 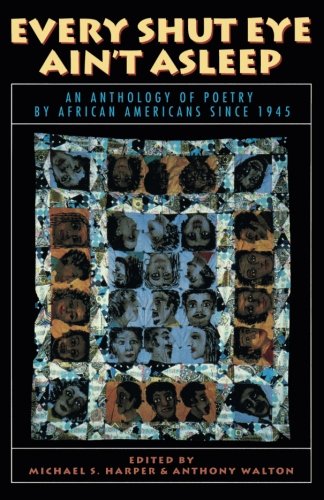