(Sweden, as many other prosperous nations, is presently re...)

Sweden, as many other prosperous nations, is presently reassessing its national goals, political culture and collective identity. Newer groups in society are demanding equal treatment, and others whose struggles for recognition are older and unwon, are successfully mobilizing support for political change. Social democratic political hegemony has been eroded and other new political forces are now reinterpreting past political ideas and methods of action and a need for historical perspective. This book analyses the history of Swedish civil society. Social movements and interest organizations have played crucial roles in Sweden. Their history is also Swedish history and concerns struggles for political recognition and welfare state development and cutbacks. Theoretical developments within sociology, social psychology, public choice and political science are combined to enrich the analysis. Some of the theoretical elements used in this book are organizational waves of development, organizational life cycles, political opportunity structure, and topologies of collective action organizations. The book analyzes Swedish civil society history from the Midas to the 1990s. Swedish civil society history is divided into six periods. The role played by collective action organizations in the important developments in politics, society and economy in this one hundred and fifty year period are described, compared and analyzed. The primary focus is the impact of change brought about by these developments on collective action organizations.

( This comprehensive study explores the influence and org...)

This comprehensive study explores the influence and organization of the Swedish farmers' movement in the 20th century. The first such study of its kind to appear in print, the analysis focuses on the ways in which the movement has represented its members in light of the myriad social, political, and economic changes that have affected its strategy, tactics, and overall position within the Swedish economy. Writing for scholars of political economy in general and Scandinavian area studies in particular, the author both explains the history of the incorporation of the interest organizations of farmers into the Swedish state and fully examines the effect of current reforms that are forcing the farmers' movement to change its traditional structures and ways of thinking. Among the issues addressed by the author are the advantages and disadvantages of the corporatist exchange for the farmers' movement and the important role played by farmers in the electoral politics of Sweden's political parties. Micheletti concludes that vote maximization is an important reason for the concern shown by the parties for the interests of farmers. She further discusses the development of Swedish agricultural policy, the changes in policy resulting from social democracy, and the role played by consumer interest organizations within the Swedish social democratic system. Throughout, Micheletti emphasizes the influence of Swedish political traditions and the prevailing political culture as well as the impact of international developments in the current reform of agriculture in Sweden. How the farmer's movement copes with the changes and the new issues of the environment and deregulation are also a key focus of inquiry. 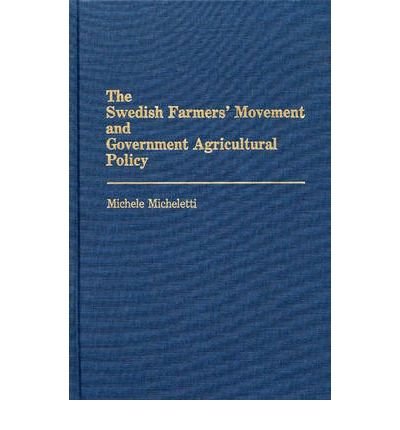 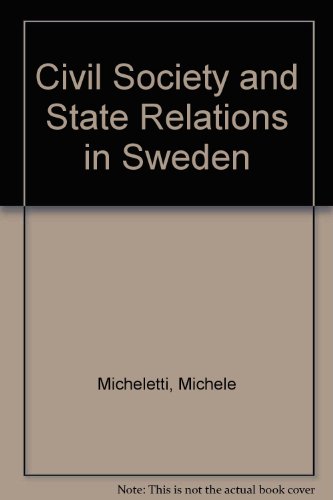 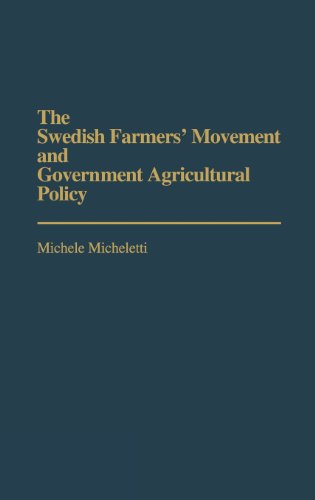