( Inside this manual the reader will learn to do routine ...)

Inside this manual the reader will learn to do routine maintenance, tune-up procedures, engine repair, along with aspects of your car such as cooling and heating, air conditioning, fuel and exhaust, emissions control, ignition, brakes, suspension and steering, electrical systems, wiring diagrams.

(Shots rang out in Savannah's grandest mansion in the mist...)

Shots rang out in Savannah's grandest mansion in the misty, early morning hours of May 2, 1981. Was it murder or self-defense? For nearly a decade, the shooting and its aftermath reverberated throughout this hauntingly beautiful city of moss-hung oaks and shaded squares. John Berendt's sharply observed, suspenseful, and witty narrative reads like a thoroughly engrossing novel, and yet it is a work of non-fiction. Berendt skillfully interweaves a hugely entertaining first-person account of life in this isolated remnant of the Old South with the unpredictable twists and turns of a landmark murder case. It is a spellbinding story peopled by a gallery of remarkable characters: the well-bred society ladies of the Married Woman's Card Club; the turbulent young redneck gigolo; the hapless recluse who owns a bottle of poison so powerful it could kill every man, woman, and child in Savannah; the aging and profane Southern belle who is the 'soul of pampered self-absorption'; the uproariously funny black drag queen; the acerbic and arrogant antiques dealer; the sweet-talking, piano-playing con artist; young blacks dancing the minuet at the black debutante ball; and Minerva, the voodoo priestess who works her magic in the graveyard at midnight. These and other Savannahians act as a Greek chorus, with Berendt revealing the alliances, hostilities, and intrigues that thrive in a town where everyone knows everyone else. Midnight in the Garden of Good and Evil: A Savannah Story is a sublime and seductive reading experience. Brilliantly conceived and masterfully written, this enormously engaging portrait of a most beguiling Southern city is certain to become a modern classic.

( Haynes Manuals have a new look! To ensure the continued...)

Haynes Manuals have a new look! To ensure the continued success of one of the industry's most dynamic manual series, Haynes has color coded their covers by manufacturer and replaced the familiar cover artwork with computer-generated cutaway photography. By Summer 2000, 80 percent of Haynes manuals will have the colorful new design. Inside, enthusiasts will find the same reliable information -- whether the reader has simple maintenance or a complete engine rebuild in mind, he or she can rest assured that there's a Haynes Manual for just above every popular domestic and import car, truck, and motorcycle. Hundreds of illustrations and step-by-step instructions make each repair easy to follow. 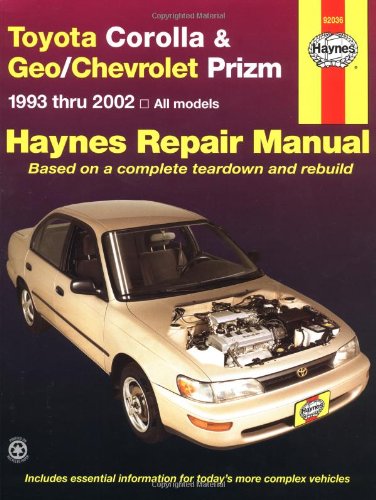 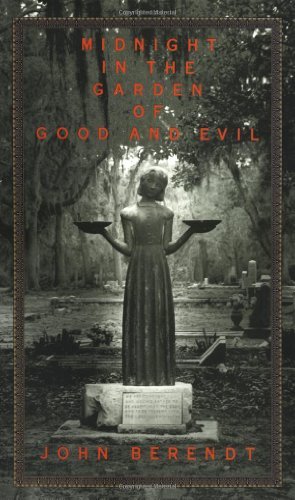 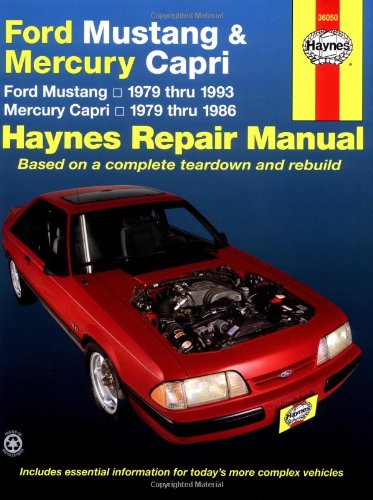 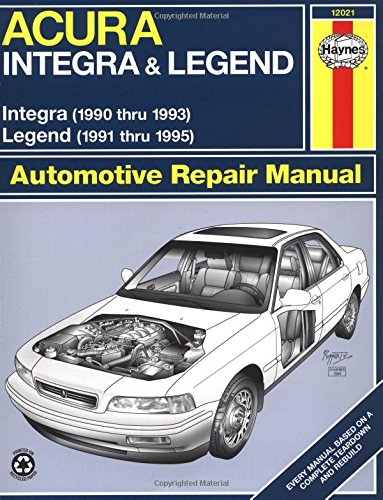