Other photo of Nancy O'Dell

Full of Life: Mom-to-Mom Tips I Wish Someone Had Told Me When I Was Pregnant

While Access Hollywood host Nancy O’Dell was pregnant with her now one-year-old daughter, her girlfriends threw her a baby shower. In addition to baby clothes, diaper bags, and blankets, her friends gave her a scrapbook they’d filled with advice for what she should expect during pregnancy and childbirth, based on their own experiences. As Nancy flipped through the pages and read about what she’d already experienced (and panicked over), she thought to herself, “I wish somebody had told me that!” Even the countless books on pregnancy she’d read hadn’t mentioned any of the items in the scrapbook, and, it would turn out, Nancy would experience many more things during her pregnancy that were perfectly normal but came as a shock to her as well. Luckily for future new moms, Nancy realized that every woman could benefit from this straightforward advice on pregnancy and motherhood, and decided to write a book in which she shares her own experiences of the unexpected (and often unspoken) things that happened during her pregnancy and some of her girlfriend’s tips as well. Extraordinarily helpful and filled with sweet, pithy, honest, and candid tips from Nancy on everything from unusual cravings and out-of-the blue leg cramps to sudden pre-baby breast leakage and what really goes on in the delivery room, Full of Life is the perfect gift for every new mom.

Full of Life: Mom-to-Mom Tips I Wish Someone Had Told Me When I Was Pregnant Hardcover - April 14, 2009 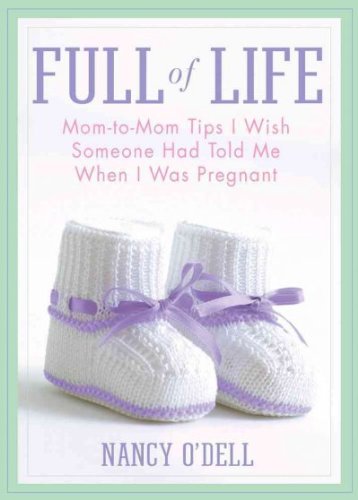 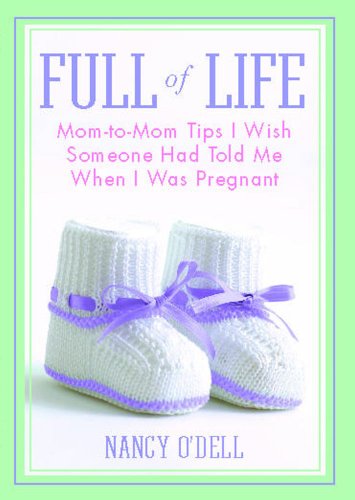 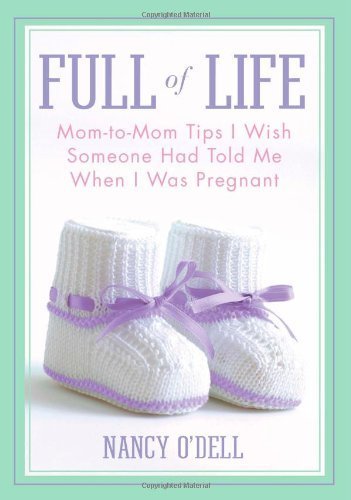