Equal time;: The private broadcaster and the public interest

(An interesting examination of the role of the press and j...)

An interesting examination of the role of the press and journalists as servants of the public interest.

(Newton Norman Minow is an American attorney and former Ch...)

Newton Norman Minow is an American attorney and former Chairman of the Federal Communications Commission. His speech, delivered more than 50 years ago, referring to television as a "vast wasteland" is still widely cited. Robert F. Kennedy, brother of John F. Kennedy, and Minow frequently talked at length about the increasing importance of television in the lives of their children during the Kennedy presidential campaign

Abandoned in the Wasteland: Children, Television, & the First Amendment

( Winner of the Silver Gavel Award from the American Bar ...)

Winner of the Silver Gavel Award from the American Bar Association Two well-known experts-Newton N. Minow is a former chairperson of the FCC-suggest bold new ways to think about television and its influence on American life and, most urgently, on American children. The authors argue that to defend an unrestricted freedom to broadcast by invoking the First Ammendent is an improper use of constitutional principle. They remind us that broadcasters are required by law to serve the public interest, and that the Supreme Court and Congress have affirmed that service to children is a broadcaster's legal obligation.

MINOW, Newton was born on January 17, 1926 in Milwaukee, Wisconsin, United States. Son of Jay A. and Doris (Stein) Minow. 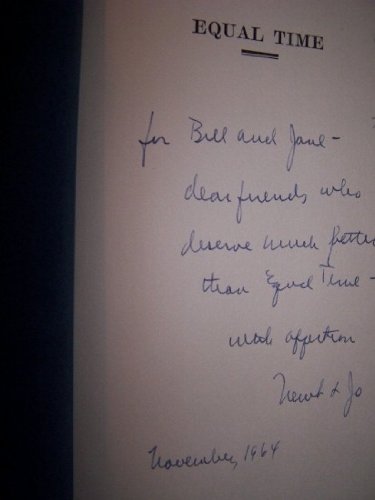 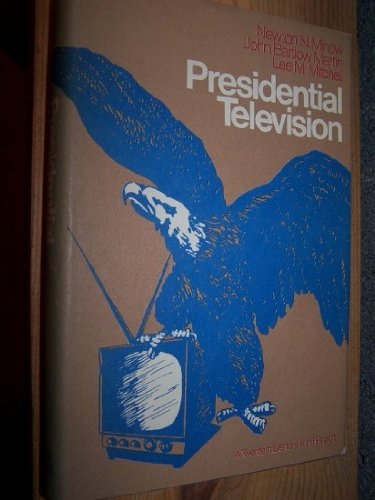 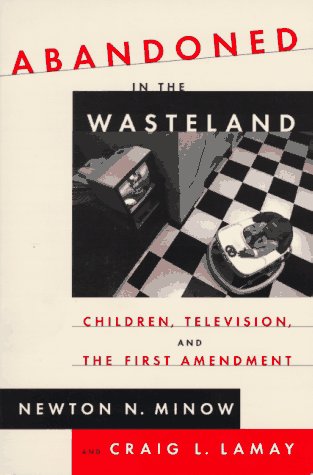 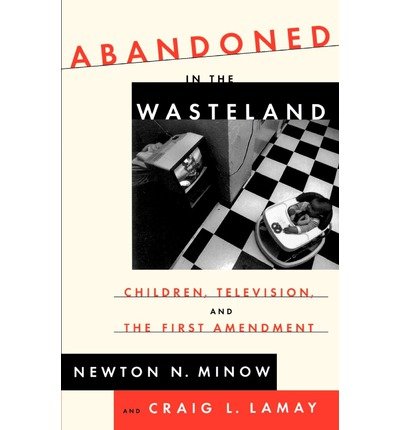