Other photo of Norman Vincent Peale

You Can If You Think You Can

Best-selling classics by Norman Vincent Peale The Power of Positive Thinking (special 35th anniversary edition). The greatest inspirational best seller of the century offers confidence without fear and a life of enrichment and luminous vitality. Inspiring Messages for Daily Living. Realistic, practical answers to the hundreds of problems we face from day to day -- ordinary problems encountered in personal difficulties, in family relationships, on the job, and in dealing with those around us. You Can if You Think You Can. Dramatic, heartwarming stories of how men and women -- of all ages and in all walks of life -- transformed their lives and careers by following Dr. Peale's philosophy of positive thinking. Learn to develop the vital knowledge of inner power to carry you over every obstacle. The Art of Real Happiness (written with Smiley Blanton, M.D.). An unusual blend of age-old truths and modern psychiatric techniques. Peale and Blanton identify -- and show how to overcome -- essential problems and conflicts that so often plague us and frustrate our chances for happiness.

Positive Imaging: The Powerful Way to Change Your Life

(The concept is a form of mental activity called imaging. ...)

The concept is a form of mental activity called imaging. It consists of vividly picturing in your mind a desired goal or objective and holding that image until it sinks into your unconscious mind, where it releases great untapped energies. Through Positive Imaging you will learn how to -- Solve your money problems -- Outwit worry -- Banish loneliness -- Improve your health -- Strengthen your marriage -- Relate to others more successfully Discover the power available to you through Positive Imaging. You can take control of your problems. You can command your life. This book is designed to help you do it -- and do it well.

(The power of words can move mountains - make you become r...)

The power of words can move mountains - make you become resilient and introspective. These forty inspirational quotes collected by Mr. Peale from the bible, will enlighten your mind, bring peace and joy to your soul.

Positive Thinking Every Day: An Inspiration for Each Day of the Year

Compiling the wisdom of nine booksincluding international bestseller The Power of Positive Thinkingthis timeless classic provides readers with a daily message of inspiration and affirmation from Norman Vincent Peale. Norman Vincent Peales philosophy of positive thinking has had an unprecedented influence on millions of people throughout the world. Now, the wisdom of nine booksincluding The Power of Positive Thinkingcan be found within these pages. Timeless in their message, invaluable in the course of daily life, Dr. Peales classic books provide inspiration when you most need it and lead the way to a fuller, happier, more satisfying life. With a new introduction by Dr. Peale, Positive Thinking Every Day will help make your every day the best it can possibly be.

Peale, Norman Vincent was born on May 31, 1898 in Bowersville, Ohio, United States. Son of Charles Clifford and Anna (DeLaney) Peale. 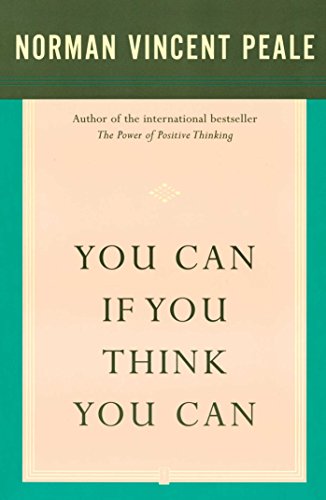 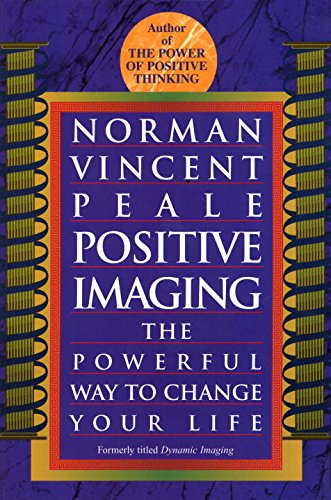 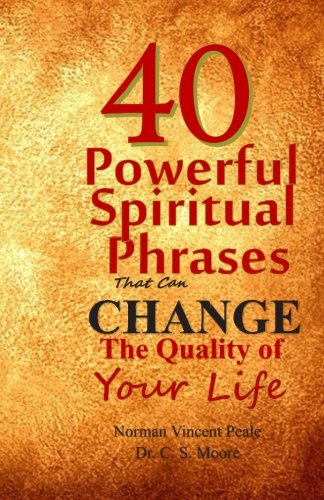 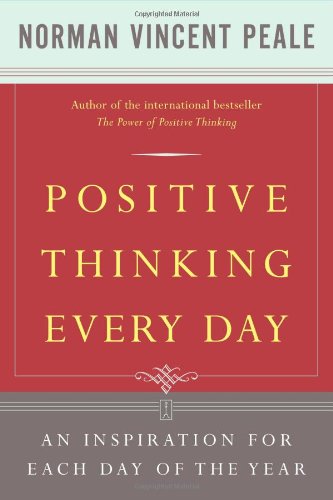