(This work is targeted at practitioners and researchers wh...)

This work is targeted at practitioners and researchers who pursue large-scale system change involving multiple organizations and hundreds of people. It looks at how radical change can be achieved in public policy by "change agents" - often people outside government who push for change using certain policy entrepreneurship and innovation tactics. The authors' ultimate aim is to build an understanding of radical change in open systems - systems without clear boundaries that can cross group, organizational, regional, even national boundaries. The authors follow a single case - educational reform through public school choice in Minnesota - and its six policy entrepreneurs over a five year period to determine the dynamics of radical system-level change. 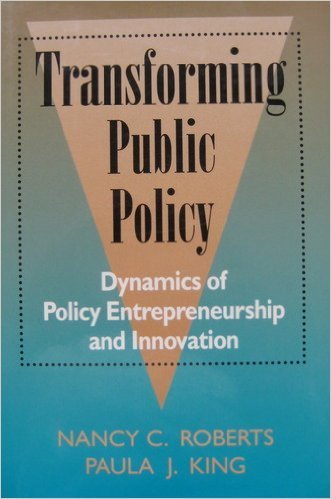 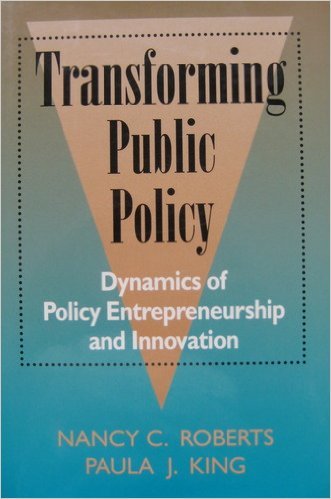