Other photo of Penny Ann Hazelton

Other photo of Penny Ann Hazelton

(Gives students a first, practical overview of computer; a...)

Gives students a first, practical overview of computer; assisted legal research (CALR) before they have hands; on CALR training sessions. Provides, among other things, an in; depth look at strategies needed to integrate traditional print sources and the wide variety of computerized tools. Provides balanced, accurate and integral content. Written by Penny A. Hazelton, Law Librarian and Professor of Law, University of Washington. Part of the American Casebook Series, each designed to illustrate the development of a body of law on a particular subject. Text and explanatory materials accompany cases. 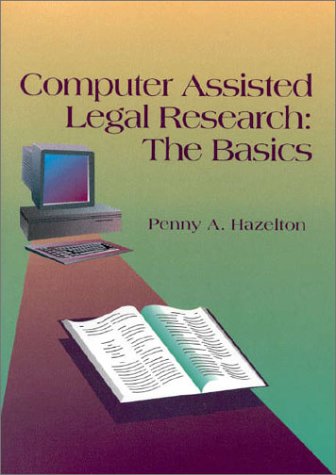 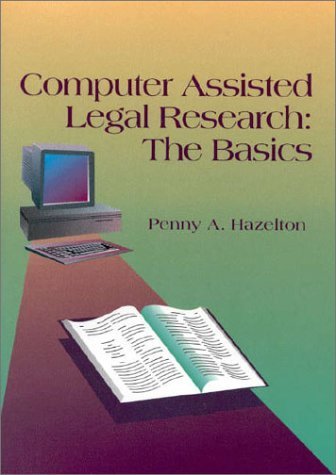